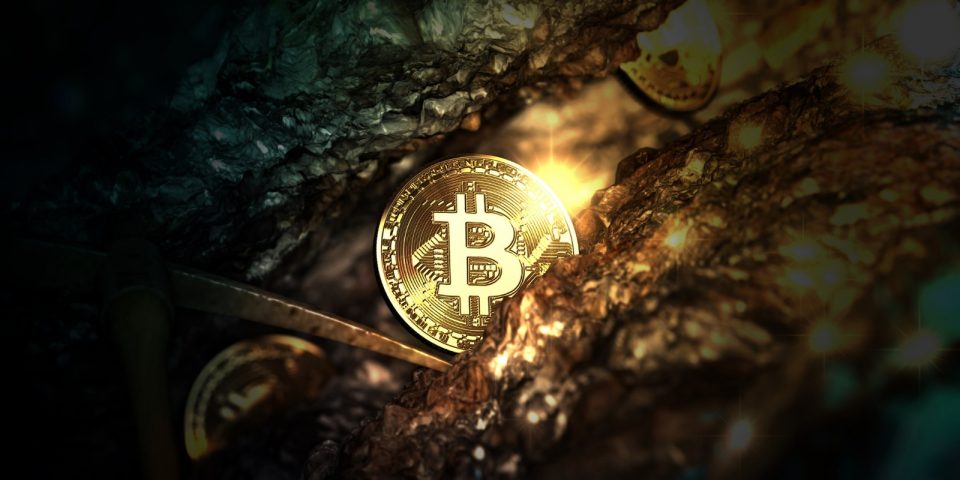 Bitcoin is extending its gain this morning, hitting a new record high of $48,216 during late afternoon trading in Asia.

The cryptocurrency was driven to fresh record highs overnight – it traded above $47,000 late last night UK time – on the news that Elon Musk’s Tesla bought $1.5bn worth of the cryptocurrency.

In the same announcement, the electric vehicle manufacturer revealed that it intends to accept the digital currency as a method of payment too.

Read more: Before the Bell: Bitcoin goes through the roof as positive investor sentiment persists

“One of the criticisms of Bitcoin is that far too few vendors accept it as legal tender but as more well-known names accept it, that should help bring it a step further to becoming more mainstream,” commented David Madden, market analyst at CMC Markets UK.

“Four months ago, PayPal announced it would facilitate Bitcoin payments, which gave the cryptocurrency a shot in the arm,” he told City A.M. this morning.