Bitcoin parabola signals the starts of a new crypto paradigm 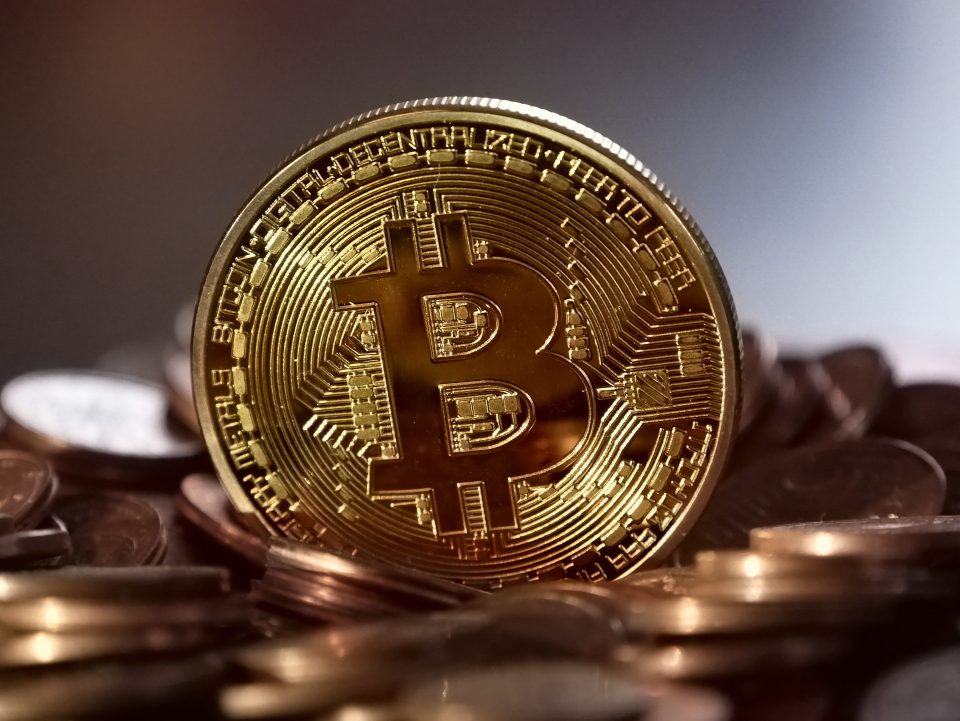 Bitcoin momentum stalled at around $19,400 as it began to slip into dangerous territory before breaking its parabolic trend that began in the first week of October. However, historical precedent speaks volumes about bitcoin’s mini parabolic run-up, and what’s to come in 2021.

While hindsight bias could elaborate on what precipitated the sell off, bitcoin’s technical data has already begun to cool-off as level-heads begin to prevail once more.

On Wednesday bitcoin closed in on $19,500, hitting as high as $19,474 before losing steam. The crypto continued to trend sideways in the following hours, finding brief support at $18,700 before finally finding a temporary bottom at $16,214.

Interestingly enough, the unwinding of leveraged trades came before the technical pullback, per data from Glassnode media.

According to the above chart, futures funding rates saw a multi-month high over the weekend, reaching 0.098%. Every eight hours, a funding fee is paid to lenders from borrowers who leverage trade bitcoin and other cryptocurrencies. Typically, a sharp increase in positive funding rate suggests that the market is at risk of cooling-off due to over-leveraged aggressive traders.

However, given that the funding rate started to cool off well before the drop, it could be that the majority of traders were anticipating a pull-back scenario and acted accordingly. This opens up the possibility that other events might have caused the sell-off. Still the most likely scenario is that a domino effect ensued, with one event compounding sell-side pressure over another.

At the time of writing, the funding rate has fallen back to 0.011%, according to Glassnode data.

All in all, long liquidations amounted to a massive $800 million, matching the amount of liquidations since the black Thursday sell off in March when bitcoin fell to $4,000. This was further exacerbated by the fact that no technical structure was built during the parabolic run-up, opening the door to a cascading effect of stop-loss triggers and forced liquidations.

Bitcoin had been in a steady parabola with virtually no pullback for weeks on end, per the below 3-day chart. From a technical perspective, such an incredible run-up beggars belief, as this price-action is reminiscent of 2013 when bitcoin parabolas preceded thousand-percent increases in the following months.

While this pull-back scenario came as no surprise for various influencers and newsletter readers, a good number of crypto influencers expected the $20,000 psychological level to get taken out before a correction.

However, CNBC’s Brian Kelly was not among this crowd. Indeed, CNBC finally managed to correctly project a bitcoin top, citing the fact that 2017 buyers would be looking to sell their holdings close to all-time highs if the opportunity presented itself.

Back in 2018, CNBC’s ‘moon calls’ often represented bitcoin tops and were jokingly said to be great counter-trade signals. This does not seem to be the case in 2020.

Of course, any number of reasons could be argued for now that the sell-off took place.

However, despite this turnaround, there’s reason to be optimistic. Indeed, while this sell-off has been bloody and may continue for a while longer, the path of least resistance for bitcoin remains to the upside.

After all, macro bullish factors aren’t going away overnight. On the contrary, they’re only expected to increase.

Bitcoin’s long-term prospects exist in contrast to short term liquidity grabs, which are ultimately reconciled in the direction that provides the most of it.

This is not financial advice.