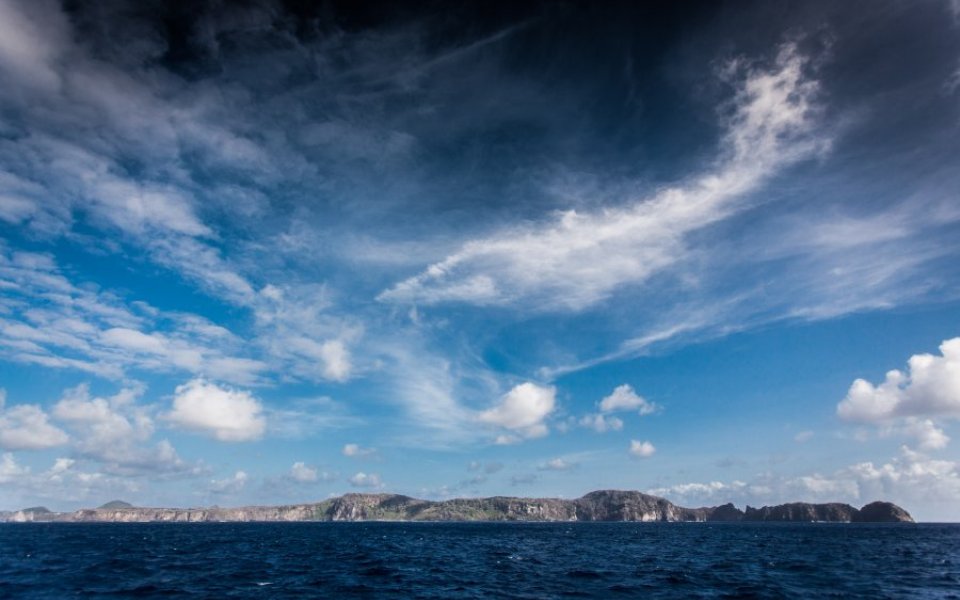 No seriously, bear with us here…

Bitcoin just became the national currency of the tiny island Pontinha, a self-proclaimed country off the coast of Portugal.

The micronation, which is in the process of being renamed Atlantis after the mythical lost civilisation, has officially adopted bitcoin as its currency – making it “the first country in the world” to make bitcoin its official currency, as its prime minister Joby Weeks announced.

In an interview with Disruptek, Weeks also discussed the possibility of creating an e-passport and e-residency for new Pontinha citizens.

The micronation was founded by a 56-year old Portuguese art teacher who now goes by the name Prince Renato Barros. In an interview with the Guardian last year Barros said:

There are four citizens: me, my wife, my son and my daughter. I am the police, the gardener, everything.

I am whatever I want to be – that’s the dream, isn’t it? If I decide I want to have a national song, I can choose it, and I can change it any time. The same with my flag – it could be blue today, red tomorrow.

Pontinha is, shall we say, some way off yet from being accepted from the international community. But the thought experiment has captured the attention of crypto enthusiasts all the same. If bitcoin were to be accepted as a currency by a more established nation, the impact would be huge, as CryptoCoinNews argues:

The tiny island could host a central bank (provided there is room to build one) where customers from all over the world could open Bitcoin accounts. Following the recent e-residency option announced by the Estonian government, the Principality of the Pontinha could offer e-residency, incorporation services and official legal status and protection to Bitcoin business worldwide.

Micronations aside, no sovereign nation has yet opted for bitcoin as a currency (although Greece at the height of this summer’s debt crisis may be the one that comes closest so far).