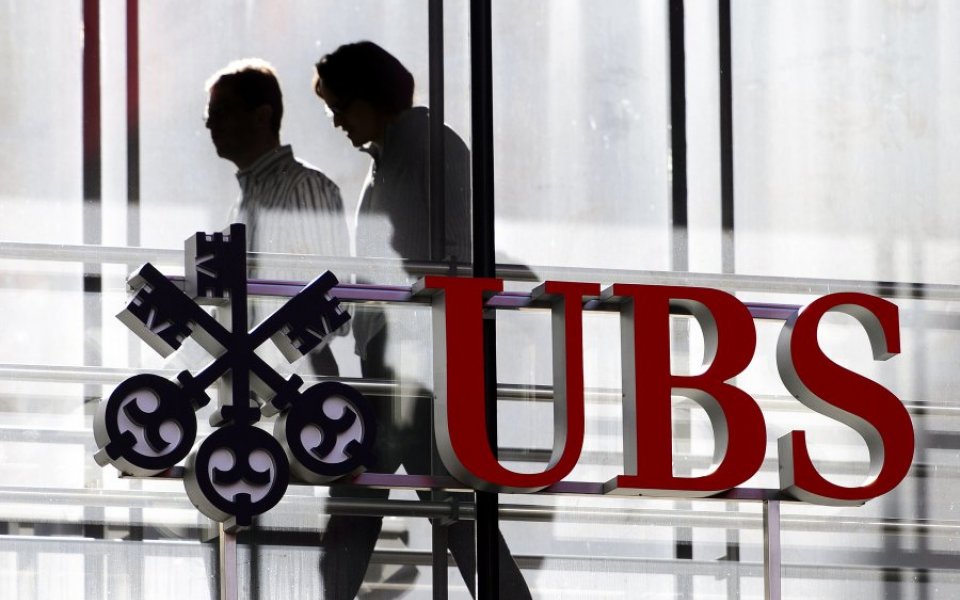 The chairman of investment bank UBS, Axel Weber, has played down the potential of crypto-currencies such as Bitcoin.

During a discussion at the Bank of England’s Open Forum, he said private currencies will fail to take off “because there is no lender of last resort – there will always be boom and bust”.

During a financial crisis, central banks such as the Bank of England are able to change the supply of money in order to calm crises, which is not possible to do with a private currency. The lender-of-last-resort role is one the Bank adopted over a century ago.

“Liquidity is a public good, central banks are well placed to provide it,” she said.

However, Weber talked up the benefits of blockchain, the technology that underpins bitcoin transactions. It has been lauded as an ultra-efficient way to manage transactions.

In fact, UBS has its very own blockchain lab in London, where a group of boffins are currently exploring the ways in which blockchain technology can be used in financial market transactions.