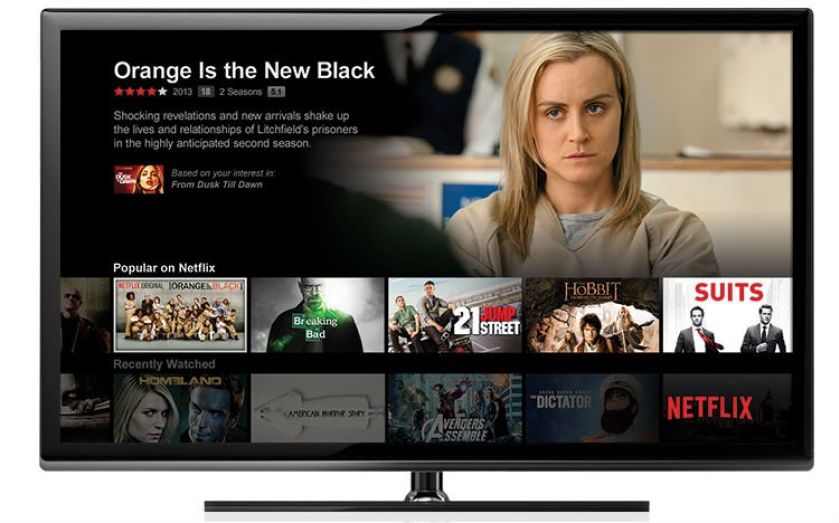 If we’re not binge-watching Orange is the New Black on Netflix, we’re reading listicles on Buzzfeed- maybe even while we vape an e-cig.

These are just some of the 60 new words added to the Oxford online dictionary that show our changing language and reflects changes in our habits.

The phrase "binge-watch" is being used more and more since Netflix brought us shows such as House of Cards and Orange is the New Black and means watching multiple episodes of a TV show in quick succession.

Oxforddictionaries.com decided on the words based on research into language usage trends, recording a notable spike in use when the new series of these two shows premiered.

The word has steadily become more popular since mid-2013 according to Google trends.

Another new word in the dictionary reflecting our media habits, "listicle", can be seen coming in to use from the start of 2013. The word refers to online articles presented in the form of lists that popularised by Buzzfeed.

Oxford revealed a tenfold increase in the use of "vape" earning it a place in the dictionary. A term for using an e-cigarette, use of the word began to take off at the end of 2012.

"E-cig" also gained its own slot in the dictionary, however a glance at Google trends shows the word has been in use much longer than some of the other other new additions, and the trend for the term has actually fallen since March.

In the world of business, "acquihire" is the on-trend term for buying a company for its skills and expertise and had particular peaks in March 2013 and April this year.

Our increasing use of technology and online media has influenced many of the words that we use, with "clickbait", "smartwatch", "live-tweet" and "tech-savvy" also making the cut.

Take a look at all the new entries- and their meanings if you're not up to speed- in the list below.