Binance given the boot by UK financial watchdog 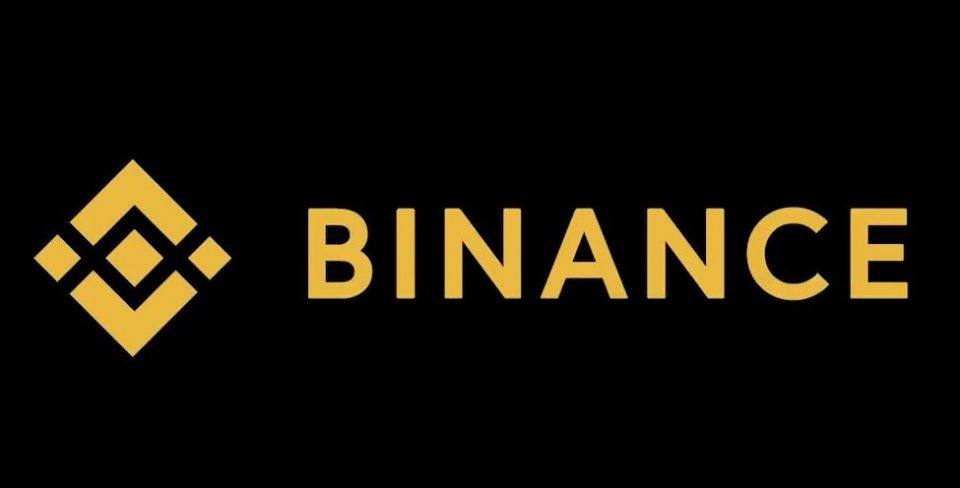 The Financial Conduct Authority has banned Binance from advertising and establishing a UK-based operation.

In a robust slap down, the financial watchdog has ordered Binance – one of the world’s largest cryptocurrency exchanges – to cease all regulated activities in the UK, and imposed a slew of rigorous conditions.

It is understood the FCA’s move is the first in a series of crackdowns on crypto activity amid fears of digital assets being used by criminals for money laundering. The news comes only days after Scotland Yard detectives seized some £114m of cryptocurrencies that were being held by an international crime gang.

The FCA have not connected the laundering with Binance, but it would appear a widespread clampdown is on the cards in light of the Metropolitan Police investigation which has now led to one of the most eyebrow-raising interventions in the history of cryptocurrency.

Over the weekend, the FCA also delivered warnings against Binance Holdings as well as London-based Binance Markets Limited.

“Binance Markets Limited is not permitted to undertake any regulated activity in the UK,” the FCA cautioned.

“No other entity in the Binance Group holds any form of UK authorisation, registration or licence to conduct regulated activity in the UK.”

It is understood Binance Markets had applied to be registered with the FCA – a standard requirement for any UK financial entity offering digital assets and exchange services – last month, but recently withdrew its application after meeting uncompromising resistance from the regulator.

In a further act of ignominy, the FCA has threatened to take further measures against Binance if it fails to display a notice on the Binance Markets website to say “Binance Markets is not permitted to undertake any regulated activity in the UK”.

Binance, headed by CEO Changpeng Zhao, has been given until Wednesday evening to comply with the FCA’s instructions.

As well as demanding a halt to any financial promotions or advertising, Binance Markets has also been ordered to “secure and preserve all records and/or information relating to all UK consumers from its systems”.

Curiously, Binance Markets had been given the green light by the FCA when it was established in London last year after purchasing an existing company that was already registered.

However, recent criminal activity within crypto exchanges coupled with warning shots aimed at Binance’s unauthorised trade in Japan appears to have forced the FCA into taking a tough stance.

Despite the seemingly hard line and harsh undertones from the FCA, it should be noted that UK users can still access Binance services in the same way they were before the FCA’s clampdown.

Meanwhile, Binance waited until Sunday evening before responding to the FCA’s instructions via Twitter.

It said: “We are aware of recent reports about an FCA UK notice in relation to Binance Markets Limited (BML). BML is a separate legal entity and does not offer any products or services via the http://Binance.com website.

“The Binance Group acquired BML May 2020 and has not yet launched its UK business or used its FCA regulatory permissions. For questions related to BML, please contact compliance@binance.uk.

“The FCA UK notice has no direct impact on the services provided on Binance.com. Our relationship with our users has not changed.

“We take a collaborative approach in working with regulators and we take our compliance obligations very seriously. We are actively keeping abreast of changing policies, rules and laws in this new space.”