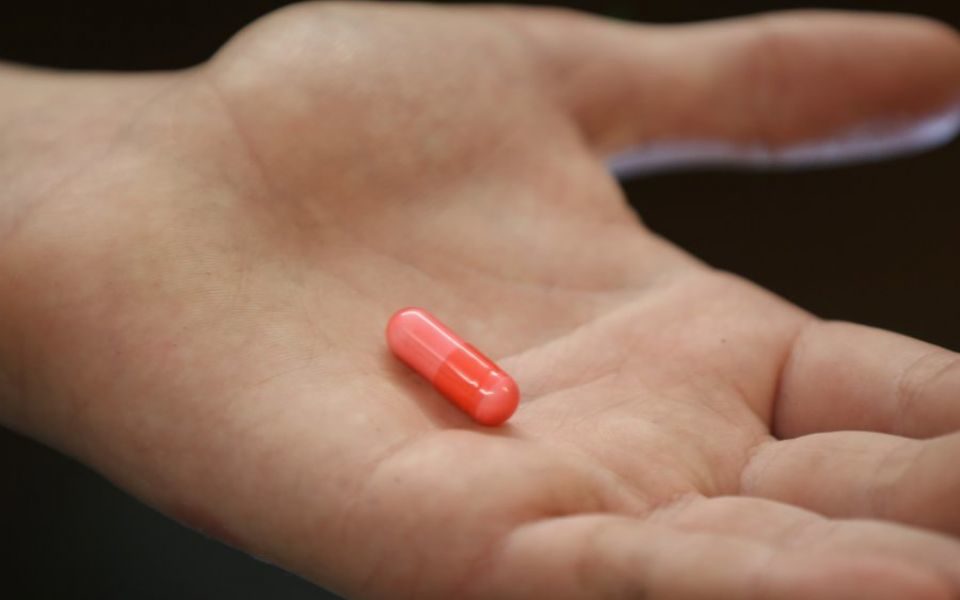 British drugs firm Indivior has launched a copycat version of its opioid addiction drug Suboxone in the US, shortly after a court allowed rivals to market generic versions of it.

The firm's shares were up 1.8 per cent this afternoon.

Yesterday the US Supreme Court ruled Indian generic drugmaker Dr Reddy’s Laboratories was allowed to make its own version of the drug.

Launching generic versions of one’s own drug products is uncommon. In 2016, US manufacturer Mylan Floated the first generic version of its allergy-fighting Epipen product after outcry over its high price.

Indivior said launching an authorised generic might inspire other firms to launch their own cheaper versions.

The company announced late last year that it might launch a cheaper version Suboxone as part of a scheme to limit losses from generic rivals. It said it expected revenue from its copycat in the tens of millions of dollars.

Indivior has been fighting in the courts to block companies such as Dr Reddy’s from launching generics, and has said it faces potentially severe losses in market share to copycats in coming months.