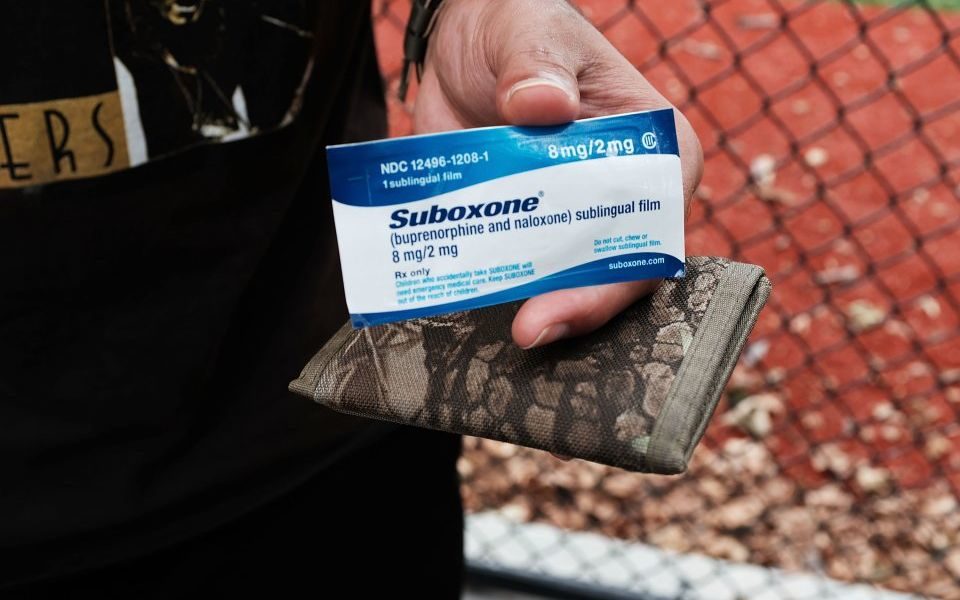 The company said revenue fell eight per cent to $1.005bn, however it said this lower revenue was partially offset by a reduction in operating costs.

Indivior did not give financial forecasts for the 2019 financial year due to uncertainties about the US market for its anti-opioid addiction Suboxone Film product which is under pressure from generic alternatives.

The company has been fighting a battle in the courts to protect its patent for the product, but it is possible that rivals will be able to launch generic versions of the drug in the US from 19 February.

The company said it had put together a contingency plan for this eventuality, which could have a devastating impact on the market share of its Suboxone product.

It said it planned to provide for the commercial success of its Sublocade and Perseris products while ensuring a minimum cash balance of $250m to remain in compliance with its debt covenants.

It said measures could include reducing operating expenses by cutting staff, cash conservation measures and the launch of its own generic version of Suboxone to capture market share and drive revenue in the range of tens of millions of US dollars.

Chief executive Shaun Thaxter said: "FY 2018 brought a series of market challenges which resulted in Indivior delivering lower net revenue and only slightly higher adjusted net income compared to the prior year. As we enter FY 2019, we assume we face the imminent ‘at-risk’ launch of generic rivals to Suboxone Film in the US.

"We have prudently prepared for this event, planning and taking the required actions to help ensure we can deliver on our strategic priorities despite the near-term top-line pressures that generic competition to Suboxone Film will bring.”