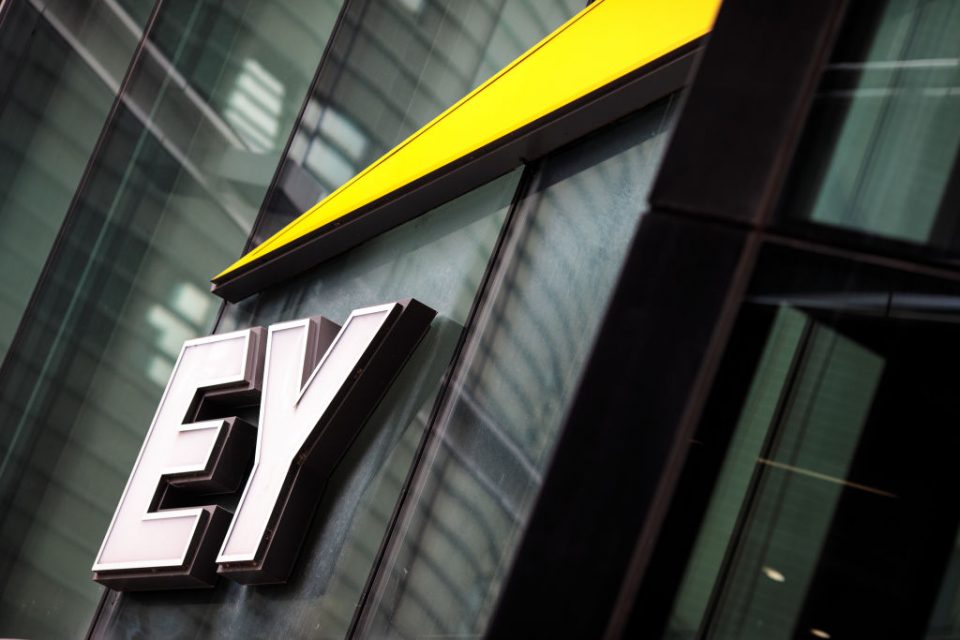 EY today announced that 57 people are to become equity partners at the professional services firm in the UK, of whom 34 per cent are women and 22 per cent are from black and minority ethnic (BME) backgrounds.

EY will need to significantly increase the rate it hires both groups to hit the targets it has set itself, however.

The company reported a gender pay gap – the percentage difference between average hourly earnings for men and women – of 18.9 per cent in 2019. Its report included employees and partners.

Increasing the number of female equity partners would help close the gap. Equity partners took home an average of £693,000 in the 2018 financial year.

EY has made strong progress at board level. With the appointment of Justine Belton in June, six out of ten of the firm’s UK LLP board members are women.

Justine Campbell, EY UK and Ireland managing partner for talent, said: “Congratulations and welcome to this year’s new cohort of partners. As we look to the future, we must continue to make strides in improving the diversity of our new partner admissions.”

“By making sure we execute consistently on our diversity and inclusiveness strategy, as we would any commercial priority, we will accelerate progress.”