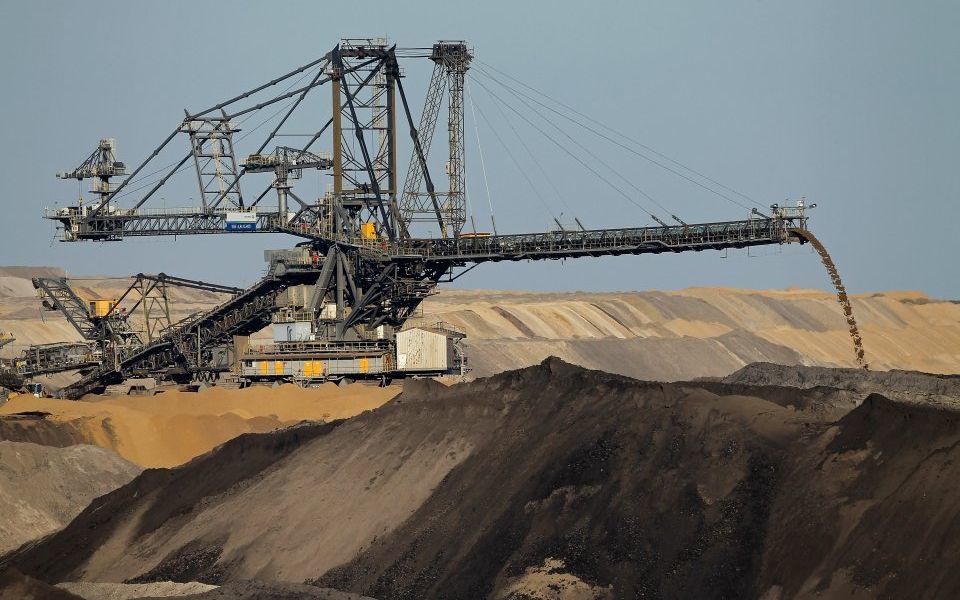 Mining giant BHP today said that it had hit its guidance for production of iron ore, coal and copper despite the disruption caused by the coronavirus crisis.

However, it warned that so-called second waves of the new disease could hit short-term demand for its commodities, prompting it to broaden the range of its output forecasts for next year.

In the fourth quarter, production of iron ore increased seven per cent to a record 67m tonnes, driven by a rise in demand in China, which has begun to recover from the pandemic.

Across the whole year, iron ore output totalled 248m tonnes, with record production at mines in Queensland and Western Australia.

Copper production was broadly in line with the previous year, BHP said, though it warned volumes would be slightly lower in 2021 due to smaller workforces as a result of coronavirus.

The miner beat analyst expectations by producing 414,000 tonnes of copper in the quarter and hitting 1.7m tonnes for the year.

BHP’s oil and gas business saw a weaker performance, with petroleum production falling 10 per cent to 109m barrels of oil, short of the company’s forecasts of 110m barrels.

Oil production has been one of the industries hit hardest by the pandemic, which has crushed demand for the fuel.

Chief executive Mike Henry said: “BHP safely delivered a strong operational performance in the 2020 financial year, achieving record production in a number of our operations, and an improved cost base.

“This performance, achieved in the face of COVID-19 and other challenges, is a result of the outstanding effort of our people and the support of our communities, governments, customers and suppliers”.

Henry said that BHP retained its confidence in medium to long-term demand for its products.