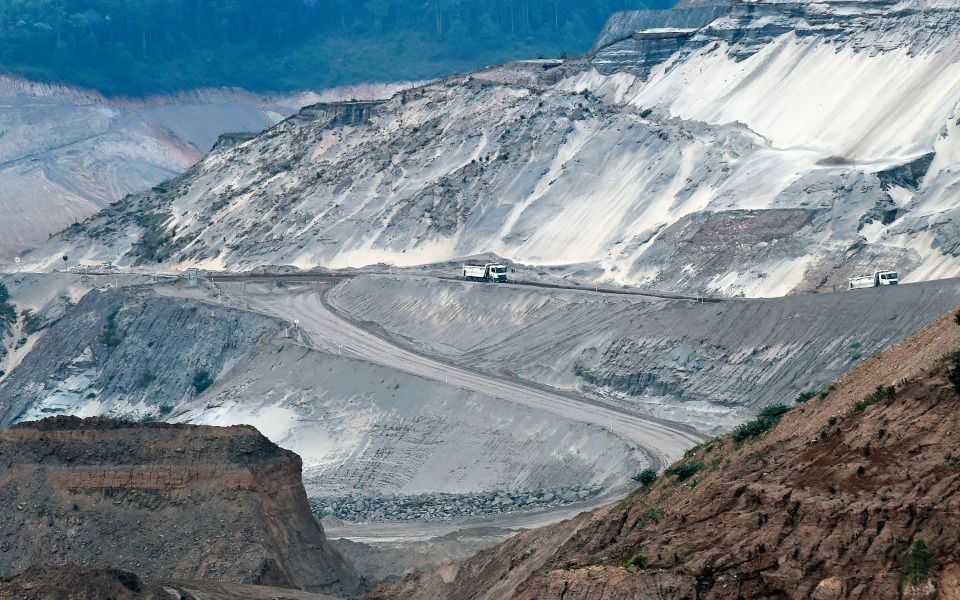 Mining giant BHP Billiton is facing a landmark, $5bn lawsuit for being “woefully negligent” before a 2015 dam collapse that led to Brazil’s worst ever environmental disaster.

The damages claim will be the biggest group action to be heard in Britain, and was served today in Liverpool. BHP is the world’s largest mining company by market value.

The claim is on behalf of 235,000 Brazilian people and companies, including government, utility firms, indigenous tribes and the Catholic Church, said law firm SPG Law. BHP spokesperson Neil Burrows said the miner will defend itself against the proceedings.

In November 2015, 19 people were killed after a dam owned by the firm, and local company Vale, burst at Samarco Mineracao mine in Brazil, spilling around 40m cubic metres of toxic mining waste into communities, the Rio Doce river and the Atlantic Ocean, 650km away.

Claimants have alleged BHP was aware of rising safety concerns and failed to act on repeated safety warnings from experts. The lawsuit also alleges the firm increased industrial output of iron ore despite these concerns, and placed the pursuit of profit over risk to humans and the environment.

“Driven by concern for declining revenues amidst the falling market price of iron ore, the company took risks, increased production and turned a blind eye to dangers that ultimately claimed lives and destroyed communities,” said partner at SPG Law Tom Goodhead, which is representing claimants.

“BHP was woefully negligent in its duty of care and the damages sought are entirely commensurate with the devastation the company has wrought,” he added.

The Fundao dam’s collapse has already led to 22 people facing charges in Brazil, including for murder. The miners settled a civil claim last year worth around £3.8bn with local authorities to set up a clean-up fund.