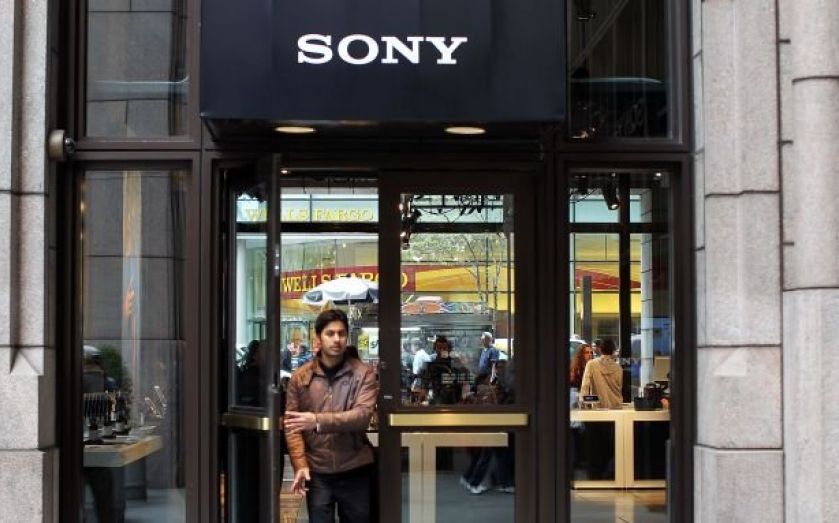 Sony has improved its earnings forecast for the year to March 2015, with net loss set to be at ¥ 170bn (£96bn) for the period, compared to its previous estimate of ¥ 230bn (£1.3bn).
The Japanese technology company said the 26 per cent decline was in part driven by a weaker yen, and in part by pleasing sales across its Xperia smartphone range, imaging business and Playstation 4 gaming business.
In fact, predicted sales for the period have also been ramped up from ¥ 7.8tn (£0.04tn) to ¥ 8tn (£0.045tn), and for the three months to December net profit is expected to have increased more than three-fold.
Not all of Sony's businesses have been performing well, however – the predicted loss for its mobile phone business has been increased, and 1,100 staff will be made redundant between now and March 2016.
The cut is additional to the 1,000 employees laid off from the 7,100-person mobile unit in September last year.
Overall, however, the news will be music to investor ears – a series of cyber attacks on the company in December resulted in confidential corporate files being posted online, including employee salaries and social security numbers, and later in the leakage of a series of unreleased movies.
The hacks caused such nervousness among investors that shares fell by 4.56 per cent in value, but shares have been picking up steadily since the start of 2015.