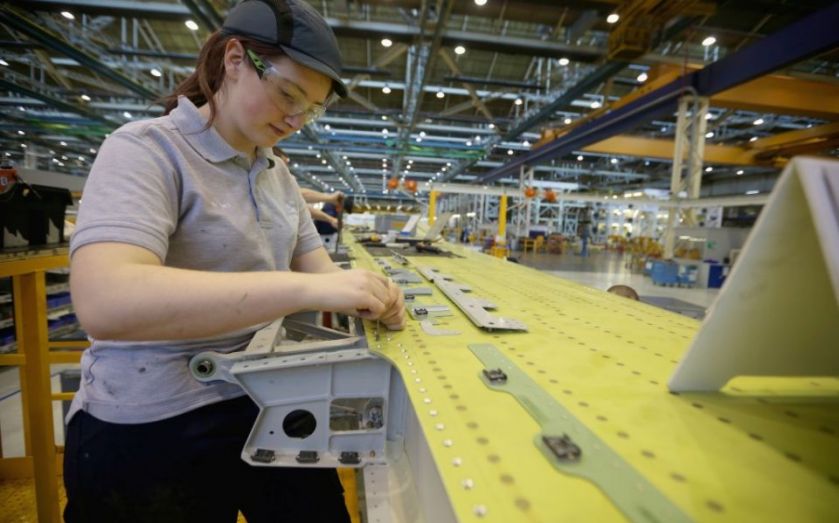 Of recent proposals to boost growth and productivity in London, by far the most controversial is the Airports Commission plan to build a third runway at Heathrow.The government is split on the issue. Both Boris and his likely successor as Tory candidate for mayor, Zac Goldsmith, are bitterly opposed. Both represent west London constituencies where aircraft noise is a constant complaint. The long grass beckons, and there won’t even be a statement of government policy until the autumn. I would be very surprised if a new runway is built before 2020.However, not all big and bold proposals are controversial, or take so long to implement. Amid last week’s Budget announcements was a barely noticed policy which could prove as transformational as any great infrastructure project – namely the introduction of a training levy on large employers to boost the creation of apprenticeships.Details are scarce as yet, but the broad idea is that all large employers will pay into a fund, by industrial sector, from which they will be able to draw to create training places and apprenticeships meeting minimum standards in terms of training, duration and qualifications.According to the Treasury, numbers attending training courses away from the workplace fell from 141,000 in 1995 to 18,000 in 2014. Numbers of young apprenticeships have fallen even since 2010.Whereas nearly half of all 18 year-olds now go on to higher education, barely one in ten go on to an apprenticeship and a tiny proportion of companies offer them. The public sector is not good at apprenticeships either: most government departments and agencies offer few if any, and a civil service apprenticeship scheme started only last year with just 100 recruits, as against a graduate fast stream of 3,000.And many training places called “apprenticeships” are barely worth the name, lasting only a few months and leading to no worthwhile qualifications.The lack of good quality apprenticeships for school leavers is a prime cause of youth unemployment and poor productivity. Young people without degrees in Britain are predominantly untrained, and too many never get into steady work in the first place. By contrast, in Germany, Austria, Denmark, Switzerland and many other Continental countries, apprenticeships are plentiful; they last two or three years, have minimum training standards and lead to good jobs. Companies are required to fund apprenticeships, and standards and training are controlled collectively.The government has set a target of 3m apprenticeship starts by 2020. Provided quality accompanies quantity, this could transform job opportunities and productivity among young people. Hence the importance of the new training levy.Alison Wolf, the government’s skills adviser, suggests that a 0.5 per cent employer payroll levy could raise £2bn a year, and make it possible to fund a Continental-style apprenticeships system. It will also give employers control of the system because it will be private, not public, funding which will be at stake, although I hope that public sector employers are required to fund and provide apprenticeships on the same basis.Just as the introduction of private student fees transformed the quality and quantity of higher education, this new training levy could do the same for apprenticeships. There is no reason to wait until 2020: this new policy could take off immediately, and young people could be benefiting in their tens of thousands from this autumn.[custom id=”21″]