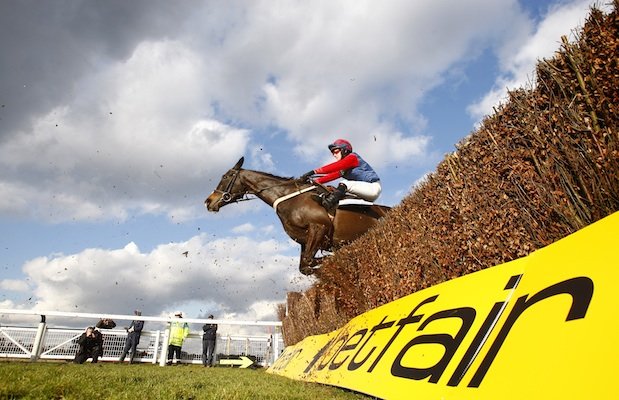 Internet betting company Betfair has announced profit before tax of £31.7m in the six months ended 31 October and reported that it's been making "good progress" on a new exchange in Italy, along with the launch of a new online casino in New Jersey. Chief executive Breon Corcoran said that cost reductions over the past year mean that the company is now operating as a "leaner and fitter business", meaning that it can "reinvest to generate revenue growth".

The peer-to-peer betting exchange saw revenues dropped six per cent to £188m, but underlying earnings before interest, tax, depreciation and amortisation increased to £48.9m – both figures were slightly ahead of analysts' forecasts.

Corcoran continued: "Our sales and marketing budget is over £100m this year. This enables a top tier presence on Sky Sports, major investment in our online marketing capability and an exciting new partnership with Channel 4 Racing for 2014."

Revenue from sustainable markets was up one per cent but the firm saw revenue from other markets down 26 per cent as it suffered from regulatory changes in Greece, Germany, Cyprus and Spain. Gaming revenues fell 25 per cent, driven by a 48 per cent decline in unregulated jurisdictions, but Betfair said it is now focusing investment on fewer, more secure markets.

In the UK and Ireland (where new customers acquired was up 77 per cent), Sportsbook customers rose 25 per cent, and the firm's exchange and Sportsbook combination strategy is showing early signs of success, with 38 per cent of sports betting customers using both products in the first half. Mobile revenue was up 70 per cent in the period and now accounts for more than half of Sportsbook revenue.

Sports revenue was up 39 per cent to £11.4m, fuelled by a 108 per cent increase in betting volumes. This was, in turn, however, tempered by lower gross win margins from rising single bets since the launch of the new Sportsbook.