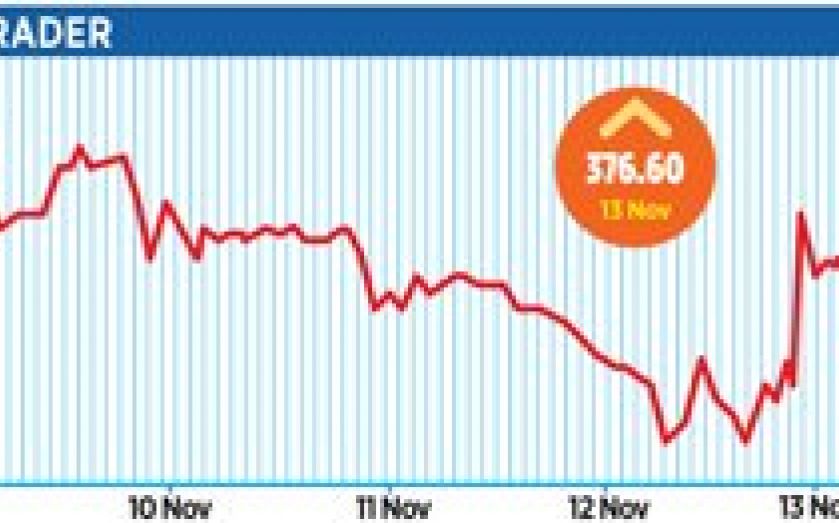 Analysts at Numis raised their profit before tax and earnings per share forecasts for the 2016 and 2017 financial years “due to a combination of faster revenue growth, strong cost discipline and lower tax and interest charges.” They hike their target price for the online car seller to 419p from 370p but took their rating down a notch to “add” from “buy” following a recent strong run in the share price.

The travel company’s results for the first six months of its financial year were below the estimates of analysts at Investec. However, they see many of the costs that held the results back as dropping out and increased their profit margin estimate for the 2017 financial year and beyond. They lifted their target price to 128p from 125p and reiterated their “buy” rating.

The car and bicycle parts retailer’s announcement of its new strategy – “moving up a gear” – had a negative impact on its share price. Analysts at Canaccord Genuity reverted their rating back to “buy” but slashed their target price to 435p from 550p. Canaccord’s forecasts show modest progression at this stage until they see evidence emerging of the group’s ability to deliver on top line growth.