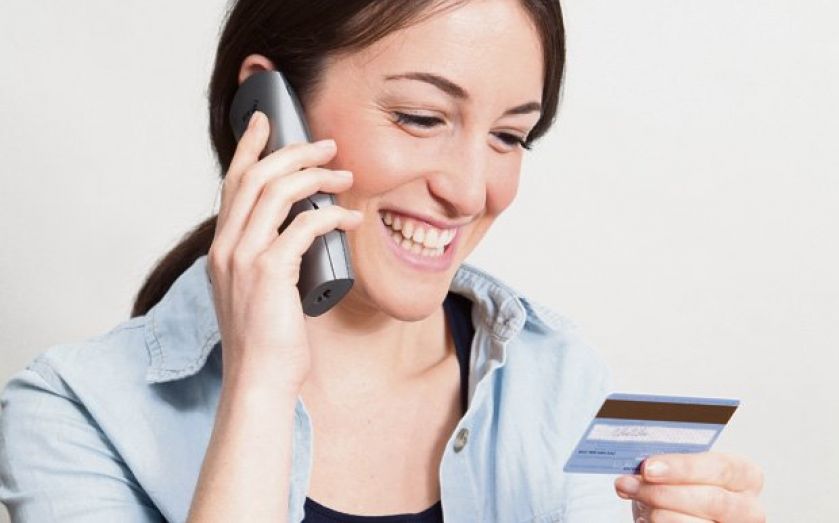 THE BATTLE between smartphone car service Uber and city regulators heated up yesterday after the Ger­man capital turned against the San Francisco startup and banned the mini cab app on safety grounds.

In a press release, the Berlin State Department of Civil and Regulatory Affairs said Uber risked passenger safety through the use of “un­verified drivers in unlicensed vehicles”, who would not be covered by insurance as they weren’t traditi­onal cabs. They threatened Uber with fines of up to €25,000 (£20,000) for each violation of the ban.

“The decision from the Berlin auth­orities is not progressive and it’s seeking to limit consumer choice for all the wrong reasons,” said Uber Germany general man­ager Fabien Nestmann.

“As a new entrant we’re bringing much-needed competition to a market that hasn’t changed in years. Competition is good for everyone because it raises the bar and ultimately it’s the consumer who wins.”

Under the ruling, Uber’s drivers would also be in line for a €25,000 fine if they violated the ban. Nestmann said the company would challenge the ruling, which was not yet in force, through the German court system.

“We intend to formally challenge this decision and fully expect that Berlin will follow the Hamburg auth­orities’ lead and overturn the prohibition order. Many progressive, forward-thinking cities around the world are embracing Uber. Berlin shouldn’t be left behind,” he added.

In June, thousands of London’s black cabs staged a mass protest against Uber.

Taxi drivers in Milan, Barcelona, Berlin, Paris and a host of other cities also joined London cabbies in their denunciation of the four-year-old company as breaking the law.

The London Taxi Drivers Assoc­iation (LTDA) has argued that Uber is in breach of regulations governing taximeters, which can be used only by black cabs.

In July Transport for Lon­don decided that Uber was acting within the law, as far as it was concerned, by using an app to calculate fares based on the time and distance travelled.