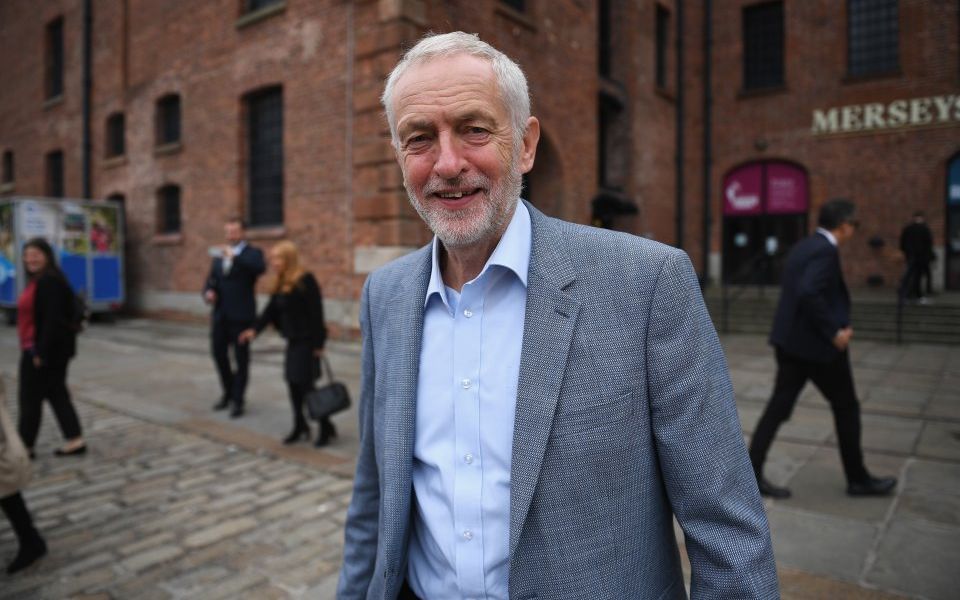 One of the most dispiriting aspects of the Labour Party conference, which ended last week, is how deeply conservative the political left has become. Its remedies for Britain’s problems look to the past and not the future. Far from embracing new technology, the left is hostile to it.

This was not always the case. Labour under Harold Wilson won a closely contested election in 1964. Wilson’s key phrase – “the white heat of the technological revolution” – became the butt of parodies. But it encapsulated Labour’s appeal. Tony Blair, for all his faults, projected an image of modernity with his “Cool Britannia”.

Now, we have the grim pledge to turn the clock back and renationalise the railways. This was first done in 1948. But there is no sense that anything innovative will be done.

Read more: Watch out, Tories – Labour has got its anti-capitalist mojo back

In fact, the old British Railways, as it was then called, was subsequently plagued by massive underinvestment in modern technology and equipment.

Ironically, given Labour’s attacks on the short-termism of the City, it was precisely in the nationalised industries that such behaviour was rampant.

If fares had to rise to fund new investment, the political incentive facing the Minister of Transport was to refuse the increase. Given the choice between political popularity in the here and now, and the longer-term benefit to the industry, guess which one usually won.

Labour argues that the profits currently being made by the private rail companies would be ploughed back to improve the service. The much more likely outcome is that the money will be used to featherbed jobs and boost the pay of those employed in the sector.

Let’s leave aside the fact that Network Rail, the one part of the railways still in public ownership, has shown itself to be unfit for purpose.

The problems started immediately after nationalisation 70 years ago. The historian John Bew published a magnificent biography of Clement Attlee in 2016. Attlee led the 1945-51 Labour government, by far the most radical in British history. Attlee himself served with great bravery in the First World War, was a fervent patriot and supporter of the monarchy, and stressed individual responsibility as much as individual rights.

An ordinary railwayman features in a snippet in the book. He had been a keen supporter of nationalisation, but six months after the event, he had changed his mind.

Why? Because “where there used to be one inspector, now there are two” – jobs for the public sector middle class. Little wonder that Corbyn’s Labour is so keen on the idea.

The left in general seems bereft of new ideas and lives in fear of new technology. They want to ban Uber and AirBnB. They want to bring Google and Facebook to heel not by innovation and competition, but by regulation. Their house journal, the Guardian newspaper, is filled with savage attacks by liberal arts graduates on “algorithms”.

To make a success of Brexit, we need to embrace innovation. As far as the future is concerned, Labour is just sticking its head in the sand.