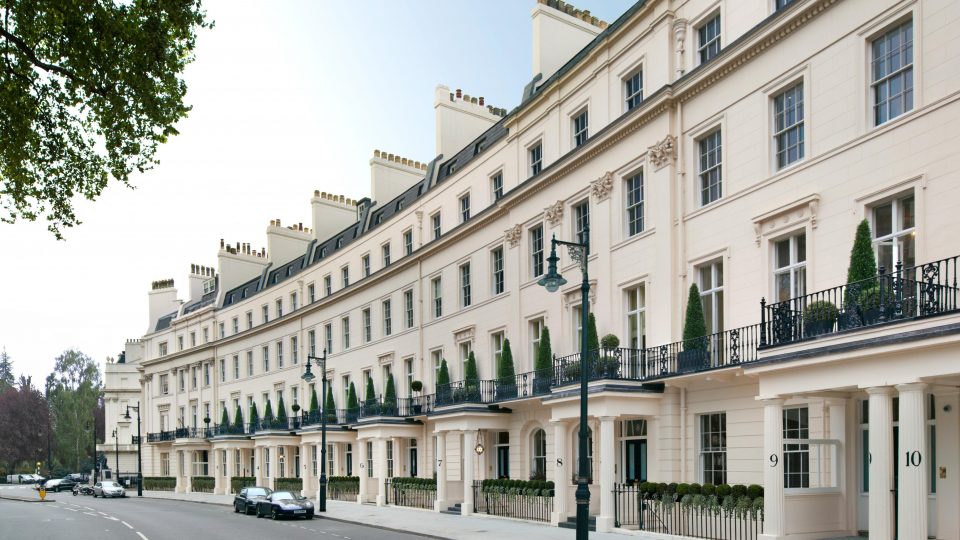 A strip of prime property in East Belgravia is undergoing a development boom with £1.4bn of investment in luxury homes and hotels in the pipeline, according to a new report.

The plot of land between Upper Belgrave Street and Grosvenor Place, dubbed the billionaire’s strip, has been earmarked for private mansions, penthouses and VIP clubs.

The building boom has emerged due to the undervaluation of the area compared to the rest of Belgravia and because it is not covered by strict conservation laws, according to Beauchamp Estates, which compiled the report.

US hedge fund boss Ken Griffin has purchased a £100m penthouse in the Peninsula London hotel, which is set to open in 2021.

Belgravia was first developed between 1820 and 1850 by the Marquess of Westminster and master builder Thomas Cubitt.

But the area, which is a top spot for embassies, has had far less development in recent years than neighbouring Mayfair and Knightsbridge.

Gary Hersham, founding director of Beauchamp Estates said: “The new report shows that there is currently a £1.36bn investment and development boom taking place across the eastern side of Belgravia.

“Currently the value of property within this enclave is underpriced relative to neighbouring addresses and this has attracted inward investment from both corporate and boutique developers, with the regeneration taking place likely to generate an uplift in property values in the location over the next two to three years.”