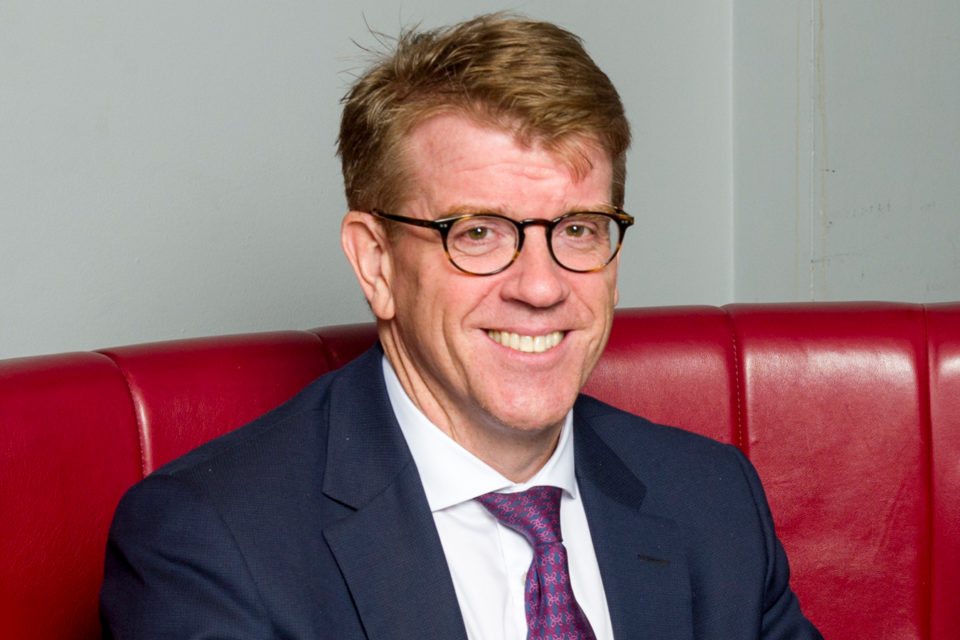 It’s a bold time to make a merger in the audit sector, but with market reforms and Brexit on the horizon, BDO’s Paul Eagland sees that there can be strength in numbers.

Yesterday, the professional services group – currently the sixth-largest in the UK – confirmed it is in “advanced talks” to merge with ninth-place Moore Stephens, a move which would see a boosted BDO leapfrog current fifth-place Grant Thornton to call itself chief among the challengers.

For such a market-shifting move, the decision was relatively painless, said Eagland.

“At a human level, we’re talking about a group of like-minded people at Moore Stephens and BDO, who think we’re better off together,” he said, claiming that “cultural” fit was the main criteria for the merger.

What started as a summer crush quickly turned into something more serious: over a series of meetings earlier this year, the top brass at BDO and Moore Stephens soon realised they had a lot in common, and have spent a “very positive four months” figuring out ways of tying up since then. “We spoke about the change going through the market, we looked at each of our firms, it was just a fantastic bond,” said Eagland.

“Off the back of that, we then said: ‘Why don’t we sketch out what a combined force might look like?’”

Change is in the audit air, and the two companies saw that forming a stronger challenger firm would put them in pole position to reap the benefits of any improved competition, as the sector faces scrutiny from politicians and regulators aimed at disturbing the long-time dominance of Deloitte, EY, KPMG and PricewaterhouseCoopers.

Once the dust settles, Eagland expects things to land in BDO’s favour, but he’s under no illusions that the firm’s new fifth-place position puts it in a position to go totally head-to-head with the Big Four just yet.

Nonetheless, he wants the firm to be seen not as simply an “alternative”, but recognised as a strong professional services provider in its own right.

Eagland’s ambition is for BDO to ultimately be so respected that it is effectively “automatically included” in every tender process among FTSE clients – but if stepping up to make the Big Four into a five is a goal, there’s a long road ahead.

In the UK KPMG is the smallest of the four, but according to data from the website Accountancy Age, its total revenues last year (just over £2bn) were roughly equal to firms five to 11 combined.

For now, BDO’s eyes remain squarely on dominating the mid-market. Where Grant Thornton’s greatest strength lies in the public sector market, BDO’s niche has long been the alternatives investment market (Aim), where it has 149 clients, 23 more than second-placed KPMG.

The Moore Stephens merger will only increase that lead, taking BDO to 170 Aim clients based on current figures. It also means BDO will take the third-place position for overall listed clients, bumping Deloitte from that spot. “What it will definitely do is create the leading firm focus on entrepreneurial, mid-sized business,” Eagland said.

The merger will be at the forefront of Eagland’s mind for the next few months, but he said the firm is open-minded about further mergers.

“It is interesting how quickly things can change, and I think when we roll forward to summer 2019, there will be more changes than people are expecting,” he said. “We will continue to have conversations with other people.”

Eagland was philosophical about the state of audit, warning that issues of public trust aren’t going to just “go away with people addressing it”, adding that “only time will tell” whether the current flurry of reviews pays off.

If Eagland’s predictions are right, BDO may have a just fired the starting gun on a race for scale that could radically shift the challenger audit marketplace. And with the sector under intense scrutiny, the potential prize could be bigger than ever.