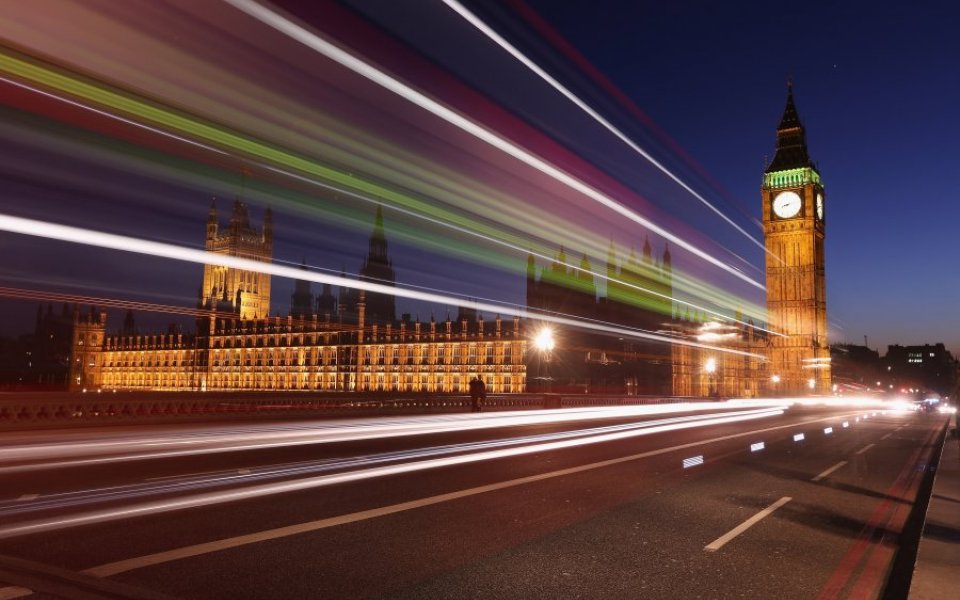 Spanish bank BBVA, which recently ploughed £45m into UK digital challenger bank Atom, has more than doubled its war chest for investing in fintech startups and will set up shop in London in a shake up of its venture investment strategy.

The bank's $100m (£69m) fintech venture fund, which invests in European and US startups, will be upped to $250m and divided into two separate funds to invest in each location, with the European fund newly headquartered in London.

BBVA is also spinning out the corporate venture fund into an independent VC firm called Propel Ventures to give it greater freedom and flexibility over the size of its investments.

Read more: It turns out farming is more digital than finance

‘‘In an increasingly competitive fintech venture capital environment, we believe that our increased capital, Propel’s independence and a presence in London can enable us to invest in the best fintech start-ups and better support BBVA’s vision of using technology to change financial services for the benefit of the customer,’’ said BBVA chief development officer and general manager of new digital business Teppo Paavola.

The fund will invest in a range of fintech startups, from seed and early stage to later series', and will focus on payments, credit, insurance, wealth management, ecommerce, security and compliance.

BBVA Ventures partners Jay Reinemann and Tom Whiteaker will run Propel, along with fintech entrepreneur Ryan Gilbert as a new partner. Propel will also recruit a UK-based team to run the fund.

“Propel believes that the future of financial services will be realised by rethinking and rebuilding, not merely disrupting," said Reinemann.

"We look forward to partnering with energetic entrepreneurs for the long term, driving ideas forward together, backed by BBVA and its commitment to support digital change in financial services.”