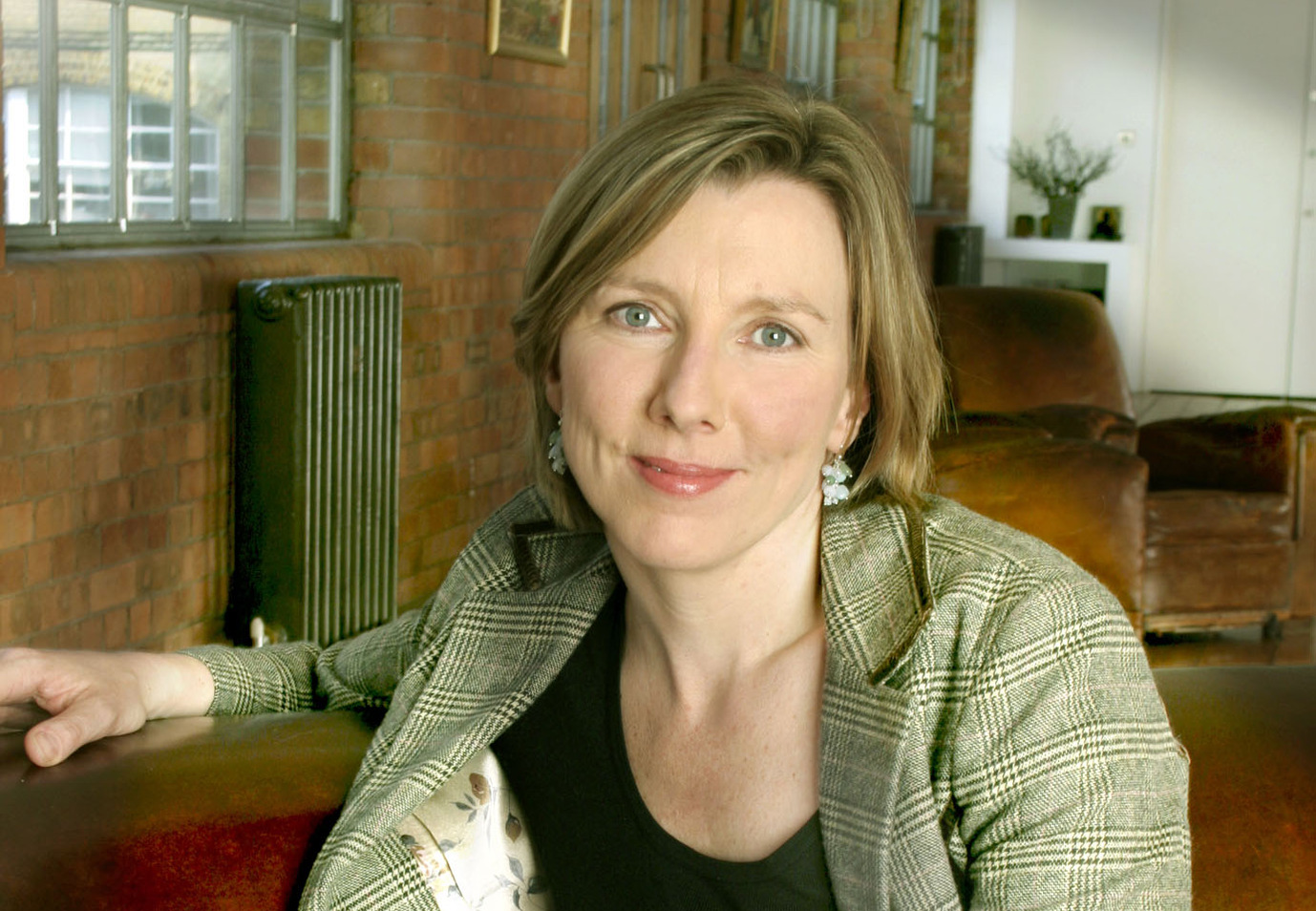 Radio presenter Sarah Montague today revealed that she won £400,000 and an apology from the BBC for being paid “unequally” over many years.

Montague, who hosts Radio 4’s World at One, said she secured the settlement last year after a “long period of stressful negotiations”.

In a series of tweets this morning, the veteran journalist said she did not want to discuss her pay, but felt she had to respond to “erroneous” newspaper reports.

“When I discovered the disparity in my pay and conditions, I was advised that rectifying it all could run into the millions,” she said. “I chose not to seek such sums from the BBC but I did want some recognition that they had underpaid me.”

It followed incorrect reports yesterday that the BBC had paid her up to £1m.

In 2018 Montague said she was “incandescent with rage” after discovering she was being paid less than her colleagues on the Today programme, where she was a presenter.

It comes as the BBC comes under increased scrutiny over its gender pay gap.

The Newswatch presenter said she was owed almost £700,000 in back pay after she was paid less than Jeremy Vine for his comparable work on Points of View.

The BBC is reportedly now considering waiving confidentiality agreements used in pay disputes before 2016 in a bid to improve transparency.

A BBC spokesperson said: “We are pleased to have resolved this matter with Sarah some time ago.”

However, Arpita Dutt, partner at employment law firm BDBF, said the BBC had “got off lightly” from its resolution with Montague.

“Individual settlements are usually cloaked in confidentiality masking the extent and evidence of pay inequality, so cannot address the systemic pay inequality that exists,” she said.

“Collective action, the ability to obtain pay information and greater transparency regarding the number of equal pay settlements reached by employers is likely to bear greater pressure upon employers to comply with their equal pay obligations.”