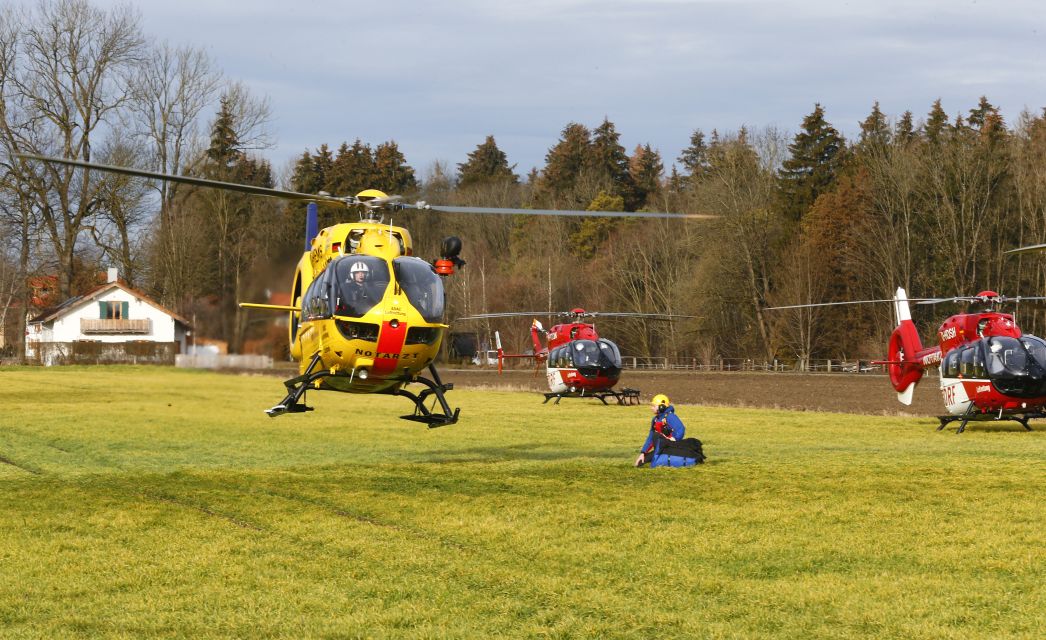 Update: At least eight people have died and up to 100 injured after two trains crashed into each other this morning in southern Germany.

"We have eight dead on the trains," police spokesman Juergen Thalmeier told local media. A further 100 people had been injured, 55 of them seriously, he added.

The crash, which took place near Bad Aibling in Bavaria just before 7am local time, is said to have been caused by a "head-on collision". People were trapped on board for at least two hours afterwards, but by midday local time everyone had been rescued.

The number of fatalities could rise further, police have warned.

Rail company Meridian confirmed that "a tragic accident occurred on the single-track route between Rosenheim and Holzkirchen this morning." The cause of the accident near Bad Aibling, around 40 miles southeast of Munich, was not immediately clear.

Eight rescue helicopters had been sent to the town and further rescue staff have been deployed, a spokesman for Upper Bavarian police told reporters.

"This is the biggest accident we have had in years in this region and we have many emergency doctors, ambulances and helicopters on the scene," he said.