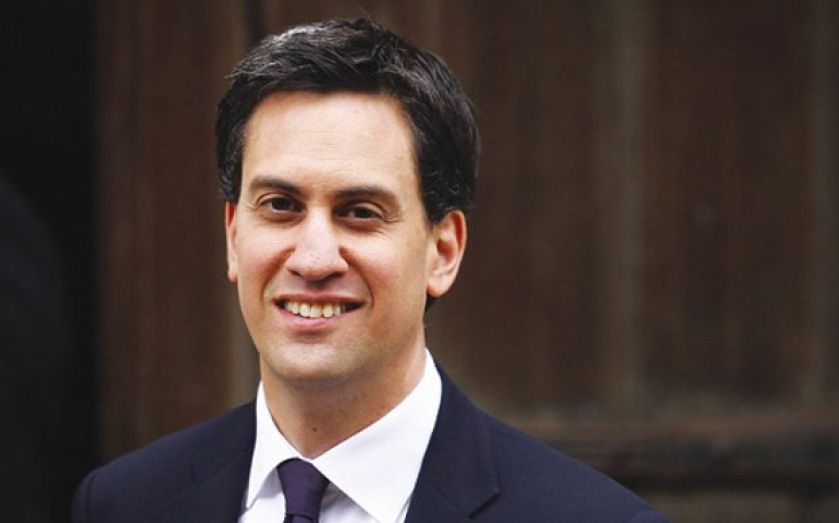 Ed Miliband re-launched his campaign to be the next Prime Minister last week, with a new attack on zero-hour contracts and the treatment of workers.

Businesses hit back immediately, arguing the contracts give workers flexibility, allow firms to hire workers when work needs doing, and have contributed to moving people from unemployment and into jobs after a tough period for the economy.

But Miliband and the unions have more plans for the coming months.

The Labour leader’s previous favourite attack line said that the cost of living was rising more quickly than wages. But that may have run its course, as inflation has fallen away.

Similarly, unemployment is diving and the economy is growing more quickly than most other developed nations, making it hard for the opposition to fight the government.

So Miliband’s new argument draws on a campaign 18 months ago on the type of jobs being offered particularly to young or low-skilled workers.

“It has left too many people not knowing how they will make ends meet from one week to the next. And this government won’t do anything to stop it,” Miliband said. And he singled out retail success story Sports Direct for what he called “Victorian practices”.

“For too many of its employees, Sports Direct is a bad place to work,” he said.

Sports Direct slapped down the claim, and even mocked Miliband’s unpopularity: “With enemies like these, who needs friends?”

And beyond that, other firms jumped to the defence of the contracts, illustrating Miliband’s deepening image problem with businesses.

“Flexible hours suit many people, though we appreciate that they do not suit all,” said JD Wetherspoon spokes­man Eddie Gershon.

“Wetherspoon probably offers more hours per week than any other pub company because of its long opening hours and the fact that its pubs are busy throughout the day.”

And business groups the Institute of Directors and the Confederation of British Industry also spoke up.

“Politicians should be very careful about painting a misleading image of the role of such contracts in the labour market,” said Christian May at the IoD.

“Authoritative research by the CIPD found 65 per cent of people on zero-hours contracts report being satisfied with their work-life balance, compared to just 58 per cent of all employees.”

And Katja Hall from the CBI said: “Zero-hours contracts play an important role in providing job opportunities for people who want flexibility such as students, parents and carers.”

Both groups do want a ban on exclusivity clauses in zero-hours contracts.

However, the overwhelming response from businesses has not stopped Miliband’s campaign yet.

The GMB union argues some firms which have promised to stop zero-hours contracts have replaced them with very low minimums, like five hours per week.

“We are talking with Labour about making the manifesto more nuanced,” said a spokesman. “There is more to it than banning zero-hours contracts – we should move to a situation where after working for, say, six months at 30 hours per week, the contract should be updated to reflect that,” rather than staying at a lower level.

Brace yourselves for a bitter policy war over the next six months.