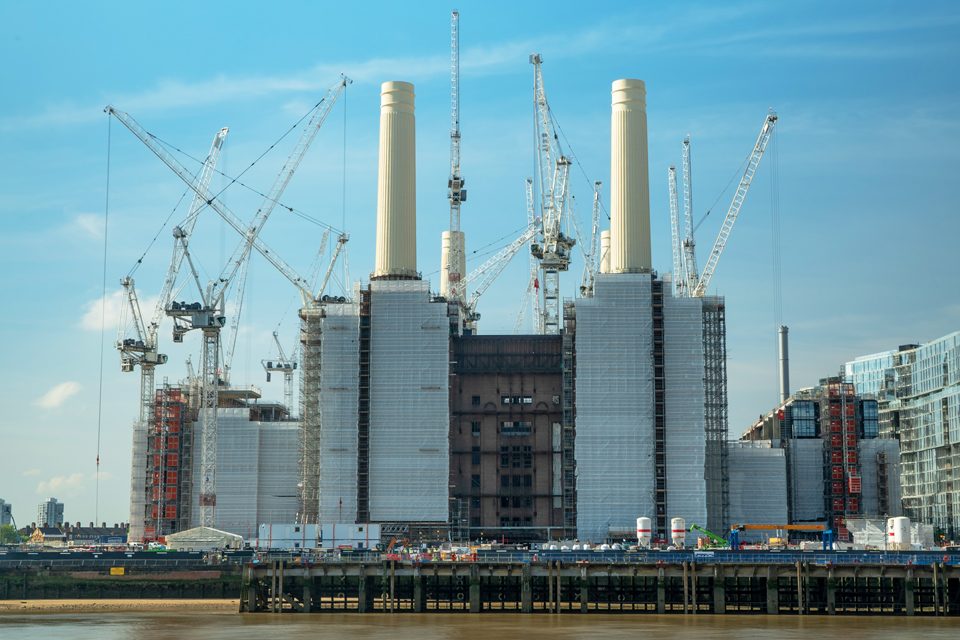 Battersea Power Station has secured a £600m debt facility from its existing lenders to help finance the third phase of its redevelopment plan.

The developer behind the project said it had agreed the funding with a consortium of financial institutions led by Standard Chartered.

The third phase of the mammoth revamp involves the construction of a pedestrianised high street known as Electric Boulevard, as well as mixed-use buildings designed by Gehry Partners and Foster and Partners.

“In addition, the continued strong support from our international lender consortium provides further endorsement not just of the Battersea Power Station project itself, but also of London’s ongoing position as a first-class destination for international capital.”

The £9bn power station development, which is set to be completed in 2021, will boast 3.5m square feet of mixed commercial space, as well as 4,239 new homes.

The 42-acre site will also contain a public park and be served by a new Tube station, scheduled to be in Zone 1 on the new £1bn Northern Line extension.

Norton Rose Fulbright and Addleshaw Goddard advised on the deal for the borrowers, while Baker McKenzie Wong & Leow advised the lenders.