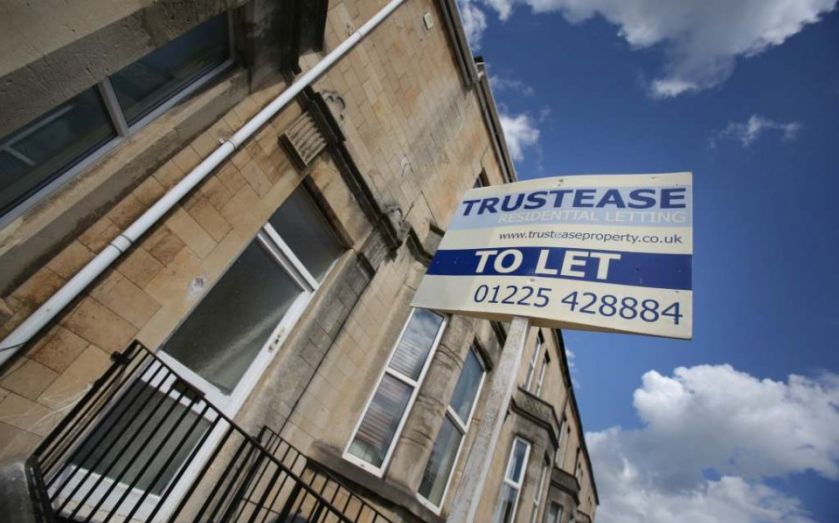 Buy-to-let landlords have a huge advantage in the market as they can offset their mortgage interest payments against their income, whereas homebuyers cannot.” That’s how the chancellor explained his decision in the Budget to require that landlords, unlike other businesses, effectively pay tax on their borrowings – their buy-to-let mortgage. But the chancellor has made a significant blunder: his ill-advised move will push up rents and hit the economy. The problem is that the chancellor’s comparison with homeowners is not correct. The day after the Budget, the Institute for Fiscal Studies’ Paul Johnson correctly said that “rental property is taxed more heavily than owner occupied property.” Even the Tories’ favoured think tank Policy Exchange has concluded that the tax system “massively favours home ownership.” Unlike homeowners, landlords are taxed on rental income and capital gains. And the VAT system works against building new homes to rent by preferring home owner properties over rented housing. In the Budget red book, ministers also argued that the policy would save £665m by 2020-21. It is curious how they come to this figure given that, in June, ministers admitted in answer to a parliamentary question that the government had made no assessment of the total tax take from individual residential landlords. In its impact assessment, HMRC has argued that one in five private sector landlords will be affected by the decision. Such figures completely miss the point, since what matters is not the number of landlords affected, but the number of properties. Properties are mortgaged, not landlords. Why also, since the policy will not begin to be rolled out until 2017, has no assessment been made of its likely impact when interest rates inevitably rise? As PwC has observed, “if interest rates increase over the coming years, and rental yields don’t keep pace, investors could be paying tax on a loss.” Why does any of this matter? For the economy, it would be a disaster. Between 1986 and 2012, 57 per cent of all new dwellings created were private homes to rent, the majority of which were by individual landlords providing vital houses for those requiring accommodation, especially those needing to move for work or study. These homes were not “taken” from those who wished to buy. As financial secretary to the Treasury David Gauke has argued, rented housing provides an important boost to the economy “through improved labour market flexibility”. Rented property offers a flexible accommodation option for those who do not want the geographical tie of ownership. For tenants, it would be a disaster too, with landlords inevitably looking to hike rents to cover the financial hit they now face. As Liam O’Doherty, director in PwC’s real estate tax team, has concluded, the proposal “could see buy-to-let investors feeling the squeeze and putting up rents.” As a landlord myself, “could” is sadly an understatement. What of the likely impact on Treasury revenues? Professor Michael Ball of Reading University has previously calculated that each tenancy in the private sector makes a net contribution to the Treasury of around £1,000. With the possibility of many landlords withdrawing from the market altogether, the savings ministers anticipate could end up being on the optimistic side. In short, the Budget fundamentally missed the point on the provision of private rental housing. Rather than walking the populist path of bashing landlords, ministers should have avoided comparing apples with pears. Amounting to almost 90 per cent of the country’s landlords, dedicated individuals, providing much-needed homes to live in while seeking an income for themselves, should not be compared to home owners but with other businesses involved in property, such as commercial property landlords. If the government had done so, it would have fast become clear that, despite the support that individual landlords provide to local economies, they are not given the same encouragement to build provided to commercial landlords. This is an anomaly that needs to end. By recognising individual landlords as businesses within the tax system, they could better contribute towards the government’s housing ambitions. For example, roll-over capital gains tax relief could be allowed where the sale is to a first-time buyer of a property for rent, with suitable controls to prevent abuse, such as an upper limit on price. The chancellor had an opportunity. Free from the compromises required by coalition, he could have heralded in a new era for the private rental market, one that supported efforts to professionalise it by putting it on a proper business footing. What we got instead was a Budget that will do little to boost the supply of new housing and everything to drive up costs for tenants.