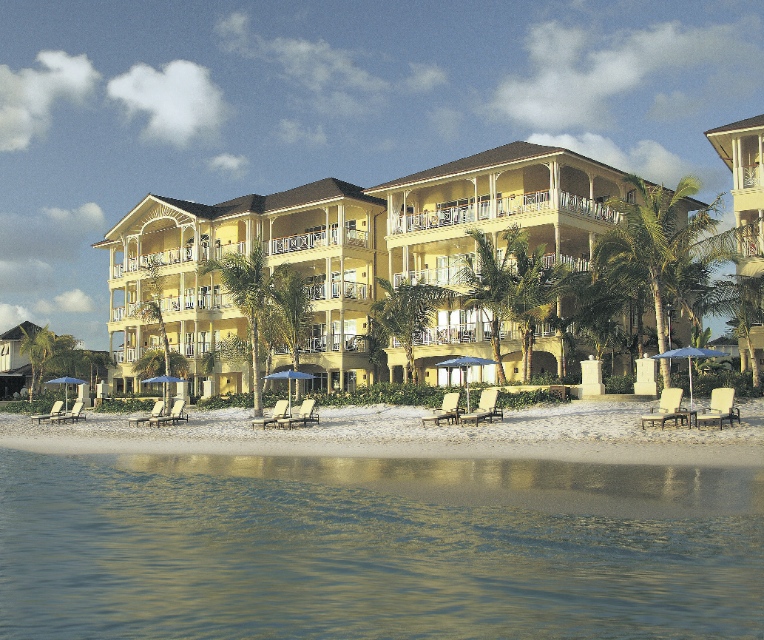 Famous for its lush beauty, St Lucia is luring investors looking for fabulous beaches and a laid-back lifestyle.

Property prices here took a tumble after the 2008 crash and, according to the Global Property Guide, are almost unchanged in the past three to five years. It also states that St Lucia property is 40 to 60 per cent cheaper than glitzy Barbados.

One reason for the difference is that, despite its many luxury resorts, St Lucia has fewer well-developed amenities and less infrastructure than islands such as Antigua or Barbados. However, that may be changing. 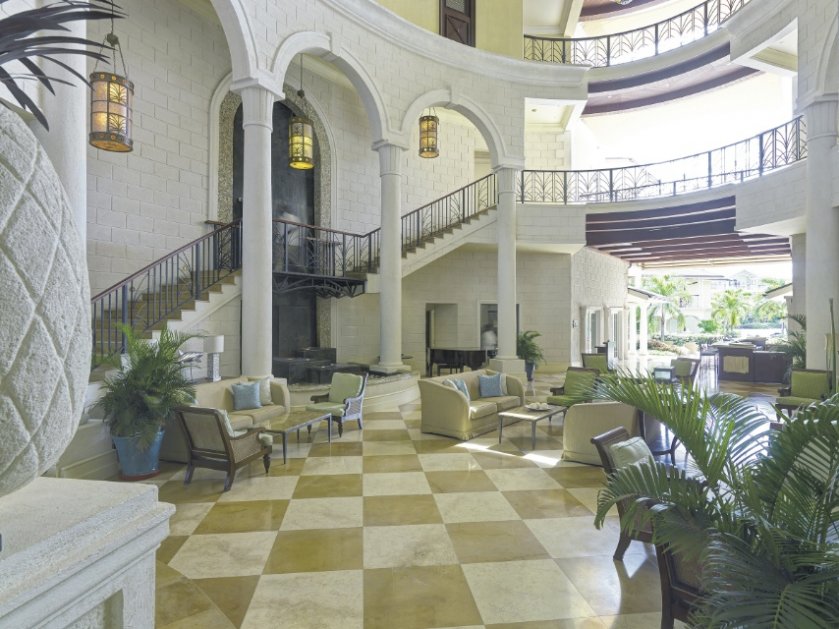 The lobby at The Landings

St Lucia already boasts one of the best and only superyacht marinas in the Caribbean, at Rodney Bay, which has become a sailing hub.

A number of road and utility upgrades are in progress and there are plans to redevelop Hewanorra Airport. The island also has one of the last rainforests in the region and the famous twin peaks of the Piton mountains are a UNESCO World Heritage Site.

Another attraction for investors is St Lucia’s economic benefits. There is a top income tax rate of 30 per cent, no capital gains or inheritance taxes, plus buyers in specified residential resorts can be exempt from property taxes for up to 15 years.

In addition, a programme of Citizenship by Investment will be introduced from January 2016. This gives residency visas to anyone investing a minimum of $300,000 – around £200,000 – in real estate.

Average prices for non-resort property can start at under £150,000, though gated developments offer more security and facilities from around £270,000 for a standard two-bedroom unit. Property in upmarket resorts, such as Sugar Beach, Cap Estate or Beau Estate can sell from £1.5m to over £4m.

“St Lucia is idyllic,” says Phil Rider, a British entrepreneur who has owned property at luxury beach resort, The Landings, since 2006. “I was looking for somewhere to buy a second home and St Lucia was around 40 per cent cheaper than Barbados,” he adds. “Plus I could see there was potential for values to increase.” 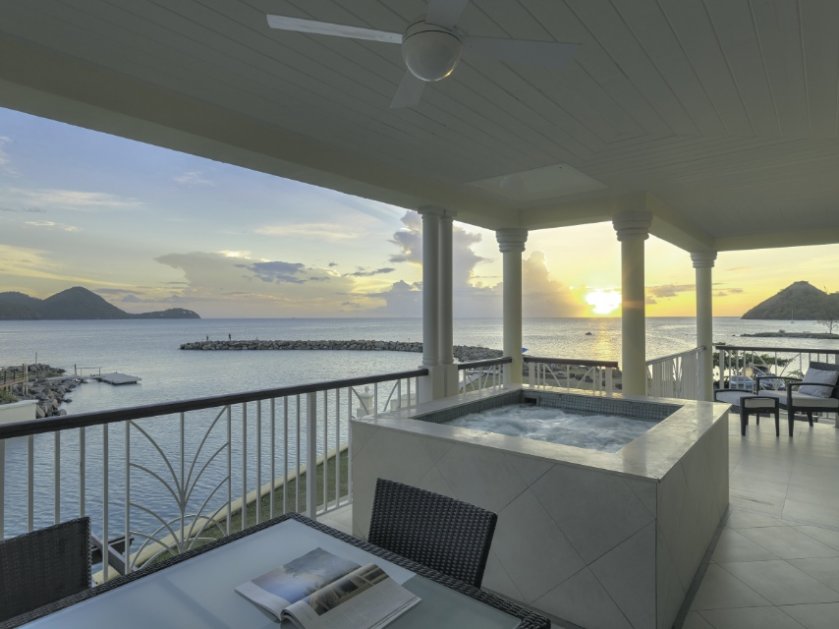 The opposite of Dry January in London

The Landings, a marina-based resort on the north coast, a mile from Rodney Bay, is popular with international investors.

Apartments start at around £400,000 for two bedrooms but the developer is about to launch its final phase of luxury beachfront residences, comprising 14 two- to three-bedroom units, priced from £865,000 to £1.99m.

The resort is built on reclaimed land, so the beach here is not subject to the usual government ownership restrictions that keep beachfront sites leasehold. It means these residences are possibly the only new freehold beachfront properties currently available.

Rider, whose family visits St Lucia for several weeks each year, says he and his wife plan to spend more time there in future. “Many UK expats live up to nine months a year in St Lucia, you can also run a business from here. The legal system is based on English law, and communications are world-class,” he says.

“Admittedly, the infrastructure is variable and there aren’t as many international flights as there used to be, but it’s a wonderful island and you could very easily live here full time.”

Find out more about The Landings, visit landingsstlucia.com.