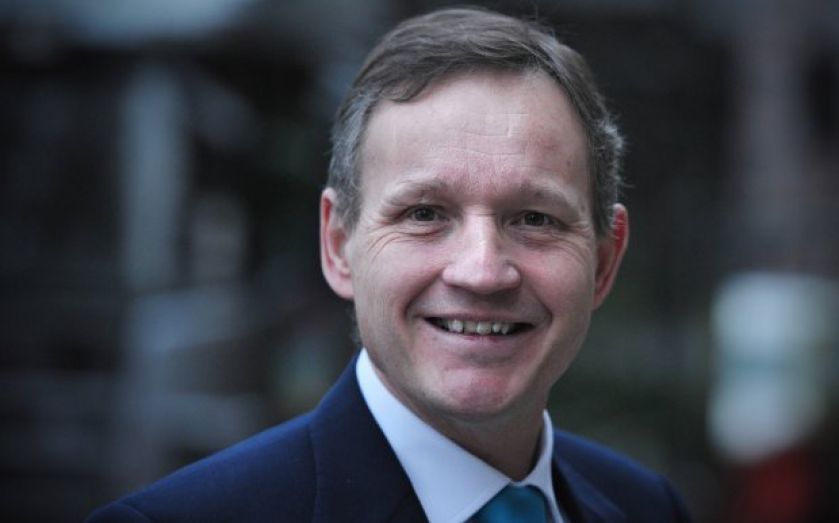 Customers will soon use tech firms like Amazon, Google and PayPal instead of banks, Barclays’ chief Antony Jenkins said today, promising to innovate more to compete with digital giants.
The sector is already being shaken up by new banks being established, and big firms like Tesco offering current accounts.
But Jenkins believes the competition faced by traditional banks goes much further than that. He pointed to PayPal, which moved $350m per day last year, and Amazon, which carried out $24bn of payments for other sellers on its site.
“These retailers have integrated the shopping process into their own transaction systems, potentially disintermediating us as banks,” he said at Lansons’ Future of Financial Services Conference.
“You hear a lot of businesses talk about becoming the next Apple or Google. But the position we’re in is much more serious that than. Customers are very comfortable transacting business directly with retailers over the internet and feel no fear moving their banking business to whoever the best provider is.”
“I believe that in the future people will likely have a choice between the companies I just mentioned and traditional banks.” One way to adapt to this is the plough more money into digital and contactless payments, he said. And automating more services means fewer branches – “in certain areas today our branches have more staff than customers at lunch time.”
And what about customers who complain that their local branch might be shut down? “This is driven by footfall going down. It is driven by customers, not by us,” he said.