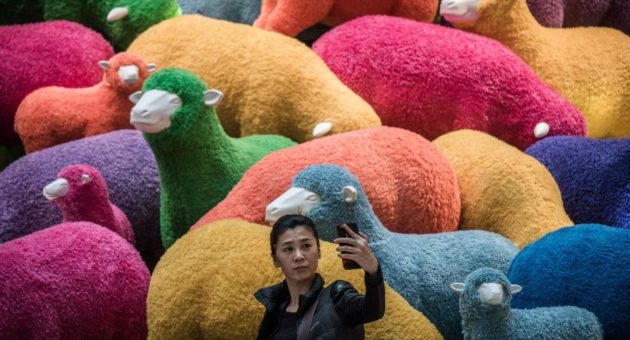 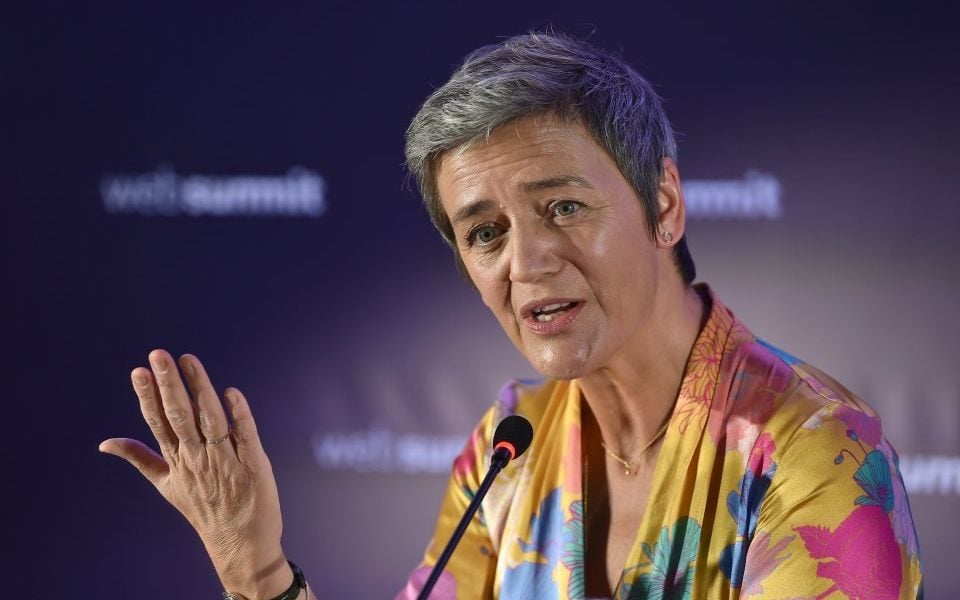 Competition regulators fined Barclays, The Royal Bank of Scotland (RBS), Citigroup, JP Morgan and MUFG Bank, while UBS was not fined as it revealed the existence of the rigging to the regulator.

The second decision – in the so-called forex- Essex express cartel – the regulator imposed a €257m fine on Barclays, RBS and MUFG Bank.

The Essex express ‘n the Jimmy chatroom was so-called because all the traders but “James” lived in Essex and met on a train to London.

Commissioner Margrethe Vestager, in charge of competition policy said:“The behaviour of these banks undermined the integrity of the sector at the expense of the European economy and consumers”.

An RBS spokesperson said: “Today’s fine is a further reminder of how badly the bank lost its way in the past and we absolutely condemn the behaviour of those responsible. This kind of behaviour has no place at the bank we are today; our culture and controls have changed fundamentally during the past ten years.”

Read more: US to bring charges against three UK ex-traders in forex probe

In a stock exchange announcement RBS said it was co-operating with investigations "on similar issues relating to past failings" and said future financial penalties remain uncertain but "could be material".

An MUFG spokesperson said: "We are committed to ensuring integrity and compliance with the regulatory authorities in every jurisdiction in which we operate, and have taken a number of measures to prevent this occurring again."

A JP Morgan spokesperson said: "We are pleased to resolve this historical matter, which relates to the conduct of one former employee. We have since made significant control improvements.”