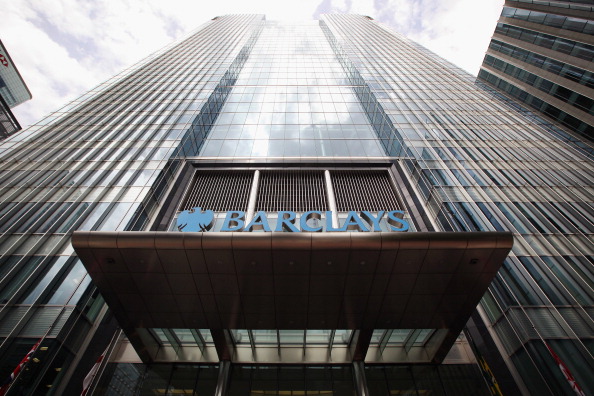 Five banks including Barclays and Royal Bank of Scotland have been hit with a SFr 90m (£71.39m) fine for fixing the foreign exchange market.

The traders used internet chatrooms to plot the scam, the regulator said.

UBS was not fined as it alerted the watchdog to the cartel’s actions first.

Credit Suisse is still under investigation. The regulator said it has closed its investigation into Bank Julius Bar & Co and Zurcher Kantonalbank.

Last month the European Union fined the banks €1.07bn for their roles in the scam.

Competition commissioner Margrethe Vestager said: “The behaviour of these banks undermined the integrity of the sector at the expense of the European economy and consumers”.