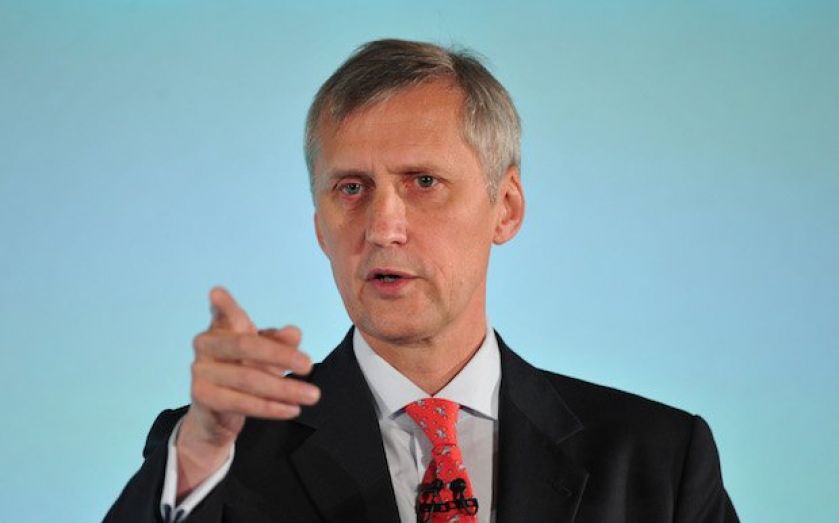 3,430 businesses have now accepted payments from Lloyds, Barclays, HSBC and RBS, but the regulator says 1,900 customers are yet to opt in. There are almost 12,000 businesses currently in the redress phase of the scheme.

The FCA demanded a review into almost 30,000 cases last May after finding serious fault with how banks sold interest-rate swap products. These were designed to insure small businesses against the risk of higher interest rates.

When rates fell, firms were left with hefty bills, usually running into the tens of thousands, along with (often previously unknown about) penalties to free themselves of deals.

In response to the announcement, Daniel Hall, managing director of All Square, says:

The latest FCA update on the progress of the review of interest rate hedging products sales comes just weeks after some of the major banks announced that they would be increasing the provisions set aside for those affected.

What these figures do not really reveal is what is fast becoming the single biggest concern for the banks involved – the issue of consequential loss. We estimate that the final bill for consequential losses could be as high as £6bn.