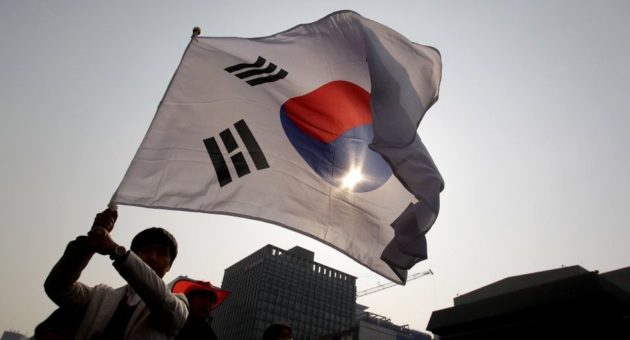 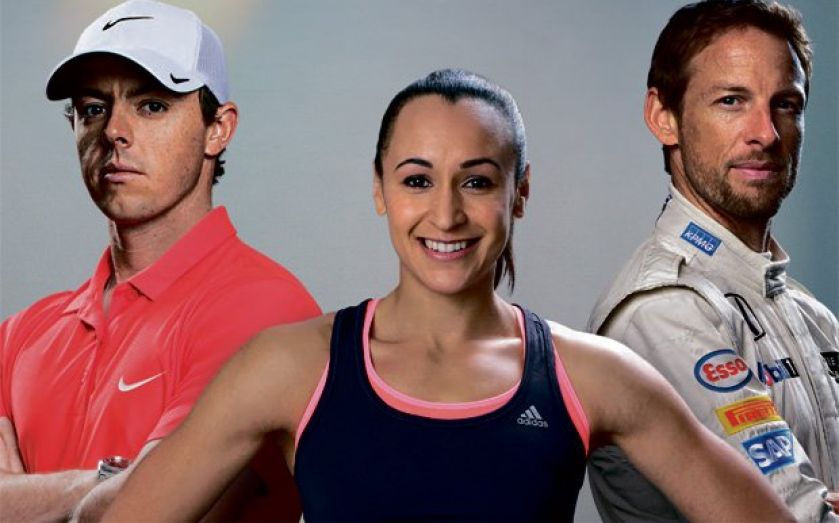 Britons have been shaken out of their traditional apathy towards their banks, as the switching scheme has successfully encouraged them to shop around, new data shows today. The seven-day switching service was used by 1.14m people to change current accounts, the Payments Council said, up seven per cent on the year. And the proportion who are sticking with their bank because they “cannot be bothered to change” hs fallen to 15 per cent, down from 20 per cent when the switching service launched 18 months ago, according to consumer data firm Aimia. Banks are competing hard for customers – the new figures show Halifax managed to overtake Santander in the third quarter of 2014 in the race to win over the most new customers. Halifax offers current account holders £125 to join, plus £5 per month as long as they meet criteria on payments. By contrast, Santander offers cash back on spending and a relatively high rate of interest on savings. Both have been advertising very heavily. At first, Santander was in the lead. But in the third quarter Halifax gained the edge, gaining a net 53,624 new customers. Santander fell into second place, ending the three-month period up 43,312 through the seven-day switching program. Other winners include Nationwide, which gained a net 6,608, while Tesco Bank added 2,467 customers through the scheme. The biggest net loss of customers at a single brand through seven-day switching was Barclays, which was down 31,331. But it has reacted since then, unveiling a new rewards scheme which gives more cash to customers as they use more Barclays products. RBS and NatWest are also losing out, and were down 31,377 between the two labels. The biggest draw for a customer is rewards, according to an Aimia study, followed by recommendations from friends and family.