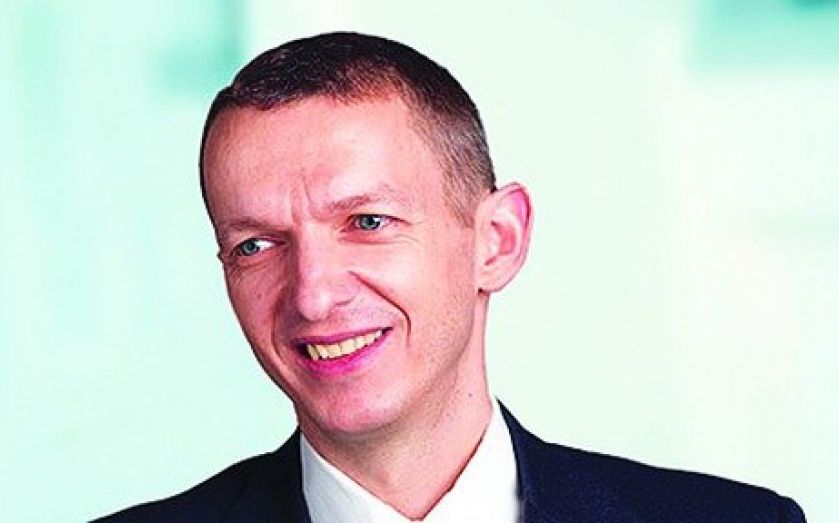 BOSSES of start-ups aiming to challenge the banking industry yesterday sided with senior Bank of England director Andrew Haldane, following his comments that innovative new finance firms are a challenge to major banks’ dominance.Giles Andrews, the founder of peer-to-peer (p2p) lending service Zopa, told City A.M. that there is “pretty strong evidence that we are becoming a major threat”, and that “our biggest competitors, the banks, are in a weak position”.His comments follow a prediction from Haldane that “the mono-banking culture we have had since the 1990s is on its way out,” and that the rise of p2p lenders such as Zopa could hit banks.“Instead, we are seeing a much more diverse eco-system emerging with the growth of new non-bank groups offering peer-to peer lending and crowd-funding which are operating directly with a wider public,” Haldane told the Independent.Zopa, which has lent more than £250m since its 2005 launch and has investors including Lord Jacob Rothschild, now accounts for around one per cent of the UK’s unsecured personal lending.Andrews said the blow to banks’ reputations following incidents like the Payment Protection Insurance scandal created a gap in the market.“Even if they weren’t doing things that damaged their reputation, they’ve forgotten the consumer is at the heart of their business. We could easily have 10 per cent of that market,” Andrews said.Nick Hungerford, the chief executive of personal online investment manager Nutmeg – which has signed up thousands of users since it launched in October – said that many parts of big banks’ operations could be threatened by more focused, nimbler firms.“Every segment of the banking world is being sliced out by each company that’s doing each niche better,” Hungerford said. “Each bit of clothing is being stripped off and they’ll be left with nothing on. Until they can adapt to that they’re going to be struggling.“If you can get a seven or eight per cent return and your bank is offering you one or two, there’s only one choice,” he added.However, Brian Mairs of the British Banking Association said that “competition is not something the banks are not used to”.