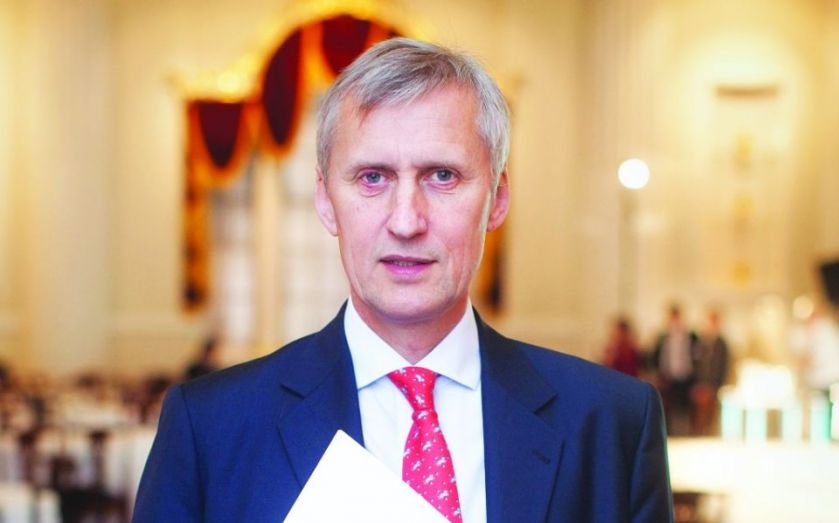 Financial services firms will be forced to vet thousands of staff each year and make sure they are “fit and proper” to perform their roles under a new framework being finalised by City regulators. The Financial Conduct Authority (FCA) and the Prudential Regulation Authority (PRA) will today publish the final proposals for a new regime that will seek to make banks and other lenders take greater responsibility for the propriety of their staff rather than the regulators. The story was first reported by Sky News. The new regime represents the City’s attempt to impose tough professional standards and repair the industry’s tattered reputation following a series of scandals including Libor rigging, the Payment Protection Insurance mis-selling and most recently the HSBC tax allegations. In a consultation paper published last summer, the FCA said the Banking Reform Act, which came into power in 2013 “has introduced…the requirement for firms to certify certain employees as being fit and proper to perform certain functions”. “Individuals performing certification functions will not be subject to regulatory approval. However, a firm must take reasonable care to ensure that no employee performs any of these functions without having been certified as fit and proper to do so, and that this certification is renewed on an annual basis,” the consultation paper said. The new code will also seek to place greater accountability on a narrower number of senior managers at the top of financial services firms and require employers to regularly vet their fitness and propriety. FCA chief executive Martin Wheatley will announce the proposals in a speech today before a final consultation process takes place. The rules are then expected to come into effect around March next year. While aimed at UK banks, the new rules will also apply to foreign bank branches in the UK. The FCA declined to comment.