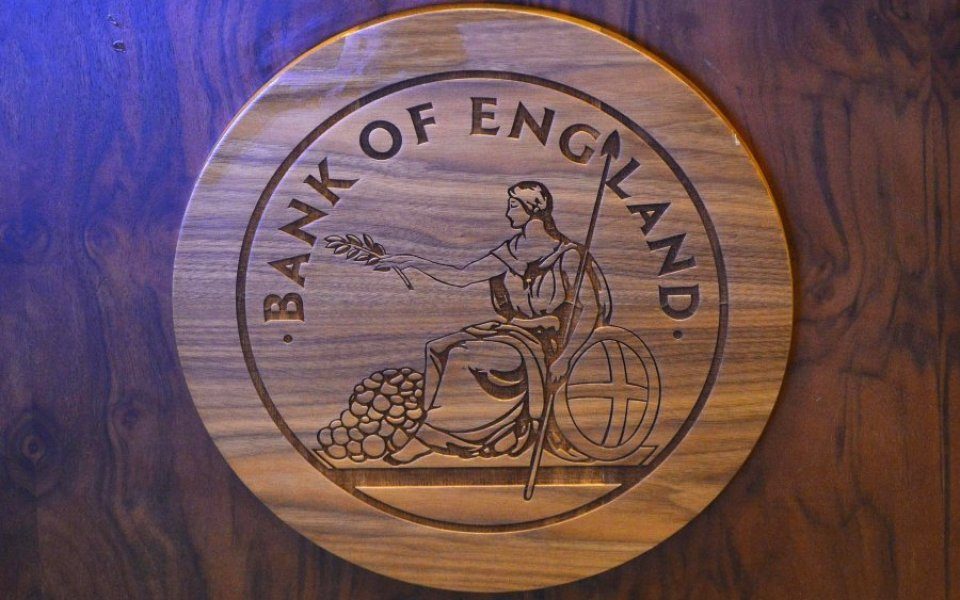 British banks could be required to bolster their capital reserves by billions of pounds as soon as next year, the Bank of England said this morning, as it revealed that two of the country’s largest lenders had narrowly avoided failing its latest round of stress tests.

The Bank is actively considering raising the so-called countercyclical buffer, an additional amount of capital that banks will be required to hold based on their domestic exposures. The new capital requirement, which the Bank says it would raise or lower depending on perceived risks, currently sits at zero per cent of risk-weighted assets.

The Bank said this morning, however, that it expects the buffer to be set at about one per cent when risks are relatively low – and that it would “carefully review” the setting of the requirement in March of next year.

It is understood that setting the countercyclical buffer at one per cent would amount to 0.4 per cent of banks’ capital levels overall, or about £10bn across the entire British banking system.

The Bank published its plans for the countercyclical buffer this morning as part of its biannual Financial Stability Report, alongside the results of this year’s bank stress tests, which assessed the strength of Britain’s seven biggest banks in a hypothetical global economic downturn.

Royal Bank of Scotland (RBS) and Standard Chartered were both flagged for “capital inadequacies” in the test, with the Bank saying that neither of the lenders would have had enough reserves to withstand the stress test scenario in which Chinese growth slowed to 1.7 per cent, oil prices fell to a low of $38 per barrel, volatility in financial markets spiked and the dollar appreciated against a wide range of currencies.

The stress test also included projections for potential misconduct costs and fines paid by the banks. The Bank said that while RBS met its target for CET1 and leverage ratios, the lender did not satisfy its “individual capital guidance”, the bank-specific threshold as determined by the regulator.

Standard Chartered, meanwhile, did not meet its “Tier 1 minimum” capital requirement in the stress test.

The Bank said, however, that both lenders had already taken the necessary steps to boost their capital buffers in recent months, and were therefore not required to submit new plans to the regulator.

The five other participating banks – Barclays, HSBC, Lloyds Banking Group, Santander UK and the Nationwide building society – had all passed the stress tests with no major concerns.

While the Bank had also been expected to introduce measures to tighten the buy-to-let property market this morning, officials said there would be no immediate action to curb mortgage approvals but the Bank “stands ready to take action if necessary”.

In the meantime, the Bank said it “remains alert to financial stability risks arising from rapid growth in buy-to-let mortgage lending” and “will monitor developments in buy-to-let activity closely following the tax changes to the buy-to-let market announced by the chancellor in the budget and the Autumn Statement”.