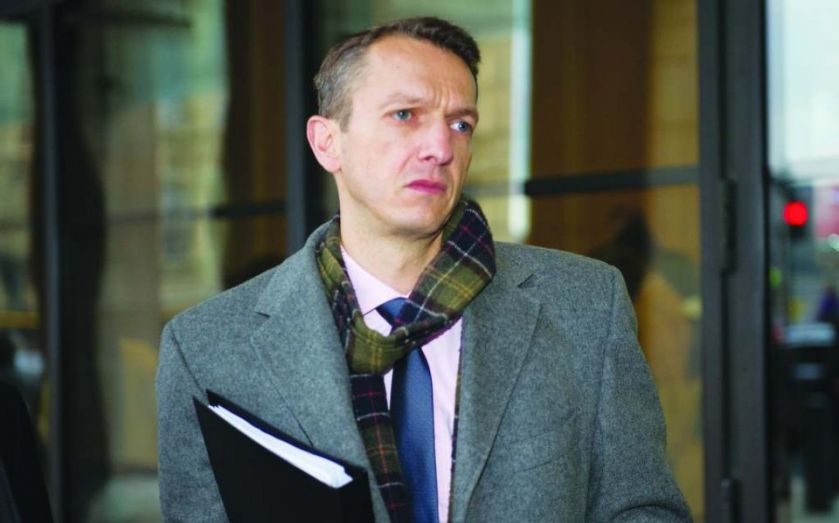 Surprising new suggestions from Bank of England chief economist Andy Haldane have opened up a debate over shareholder power. Haldane told the BBC on Friday that firms are “almost eating themselves” by focusing too much on returns for shareholders and not enough on long-term investment. “The profits that businesses are earning are being used not so much to finance investment, but instead to finance dividend payouts to shareholders, or indeed the buying back of shares from shareholders,” Haldane said, suggesting that UK company law could be behind a growing trend in so-called corporate short-termism. Haldane, who has been the Bank of England’s chief economist since last year, sits on the Bank’s interest rate-setting monetary policy committee (MPC). He is widely seen as the most “dove-ish” MPC member, strongly opposing a rise in interest rates. Iain Wright, the MP for Hartlepool who chairs the business, innovation and skills (BIS) committee, welcomed Haldane’s intervention, telling City A.M. that it was a “really interesting area” that the committee would be considering in the months ahead. The influential group of MPs has already committed to reviewing the government’s new productivity plan, which aims to improve investment. “Have we got the right framework in place to ensure that companies are nudged into that right direction to invest, and to invest for the long term?” Wright asked. But while Haldane’s suggestions have attracted the interest of MPs, many experts say his proposals may prove politically challenging to achieve. Oliver Parry, senior corporate governance adviser at the Institute of Directors (IoD), told City A.M.: “What Andy is actually advocating would require a huge change in UK company law. Even if the government said tomorrow, let’s do it, you’re still four or five years away.” “This would be a long process,” he added. “I doubt in the short to medium term they would take this on.”