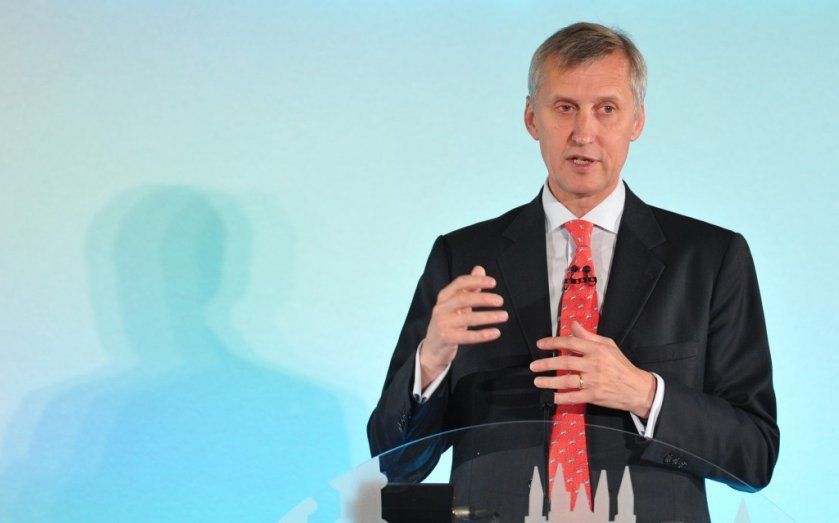 Tough regulation of the banking sector is harming the UK’s international competitiveness, according to a poll of executives published this morning. Thousands of pages of regulation were written up in response to the financial crisis, and new rules are constantly being added to them. But many of the rules are negatively affecting the UK’s global standing as a financial centre, 62 per cent of finance executives polled by Interim Part­ners, a provider of interim managers, said. A majority of executives also said new pay rules, which could delay bonus payments for seven years, would harm competitiveness. However, these rules have been welcomed by the British Bankers’ Association as a way to ensure workers’ incentives focus on the long-term health of their firms. Banking executives were especially critical of the requirement for regulators to authorise business plans and staff as having the worst cost-benefit ratio of any area of regulation on financial services businesses. Authorisation of business plans by the Financial Conduct Authority (FCA) or the Bank of England’s prudential regulation authority was said to have the biggest cost impact for the lowest return by 43 per cent of executives. “While the financial crisis and subsequent scandals have increased the regulatory burden in other jurisdictions, senior executives in the UK are feeling more pressure than their counterparts anywhere else in the world,” said Angela Hickmore, a partner at Interim Partners. “There’s a real concern among senior executives that we have now reached the point where these stringent controls are starting to put the banking sector in particular, and UK plc as a whole, at a significant disadvantage on international terrain. That level of regulation cannot come without a cost.” However, some believe that the government’s approach to regulating finance could become more lenient after it was announced FCA chief executive Martin Wheatley would be step down in September. FCA chairman John Griffith-Jones has insisted there will not be a change in attitude.