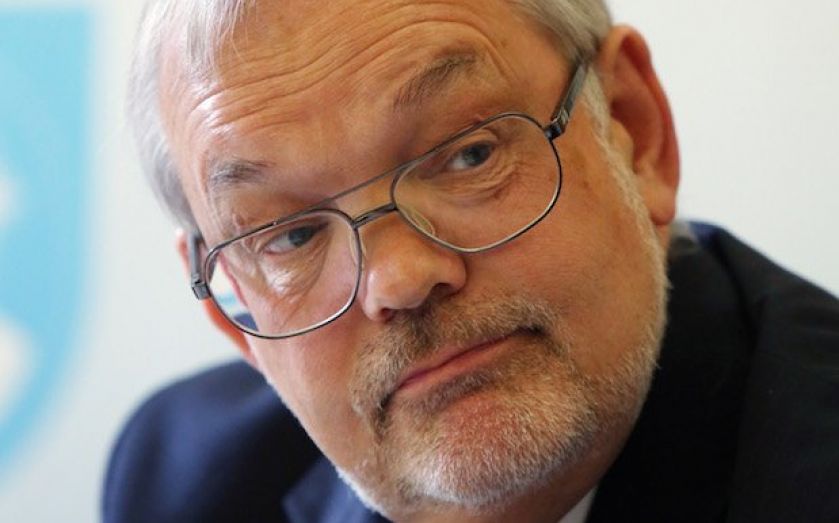 Bank of England Deputy governor Charlie Bean spoke to the North East Chamber of Commerce today, suggesting that even once interest rates rise, the new normal for bank rate may be around two or three per cent, rather than the higher pre-crisis levels.

(1) “Private and public balance sheet repair will continue to weight on domestic demand for some time.”

(3) “Spreads between risky market interest rates and Bank Rate are unlikely to return to their excessively compressed pre-crisis levels.”

The comments are consistent with former US treasury secretary Larry Summers’ speech to the IMF late last year which renewed interest and crucially gave a snappy name (though not a new one) to developing thoughts about long-term rates.

Bean also comments on the recent strengthening of the pound,  and suggested that the major depreciation seen between mid-2007 and 2009 had been disappointing in terms of a limited effect on net exports. He added that “Any further appreciation of sterling, which has risen almost 10 per cent in trade-weighted terms since March, would not be particularly helpful in terms of facilitating a rebalancing towards net exports.”

It shouldn't be much of a surprise to Charlie Bean that depreciation in Sterling has failed to have much of an effect on UK exports—given that it has been mirrored by inflation in the UK, even if this inflation has taken longer, since prices in the real economy can lag behind fast-moving financial market prices.

Between Jan 2007 and Jan 2014 the RPI index increased 25.3 per cent, with much of that increase coming 2009-2011. We shouldn't reason from a price change alone—a monetary policy-driven change in exchange rates does not change terms of trade.