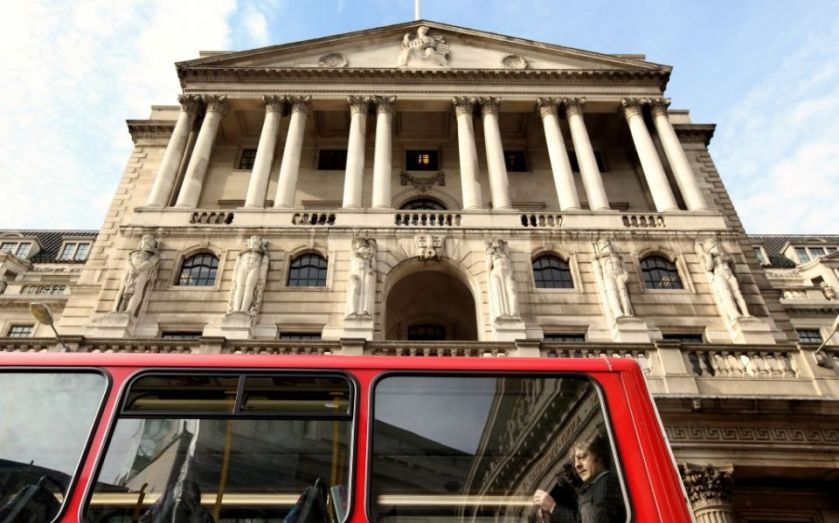 A member of the Bank of England's rate-setting committee, chief economist Andy Haldane, will be answering questions about how the central bank should regulate financial markets in the UK on Twitter today.

Haldane, who has been touted as a possible replace to ousted Financial Conduct Authority boss Martin Wheatley, will conduct the Twitter Q&A from the BoE's Twitter account. Users can tweet questions using the hastag #BoEOpenForum between 2.30pm and 3.30pm.

"This is your chance to ask me questions about financial markets [and] how to improve them," he said.

The session comes ahead of the Open Forum event that the Old Lady is hosting on 11 November. It will bring together a range of stakeholders to discuss questions surrounding how financial markets can be regulated to best promote prosperity in the UK.

The regulation of financial markets has become an increasingly topical issue since the global financial crisis, which exposed weaknesses in monitoring and oversight.

It's not the first time BoE policymakers, who have been striving to improve openness since governor Mark Carney arrived in 2013, have taken to Twitter. That year then chief economist Spencer Dale became the first member of the rate-setting committee to conduct a Twitter Q&A.