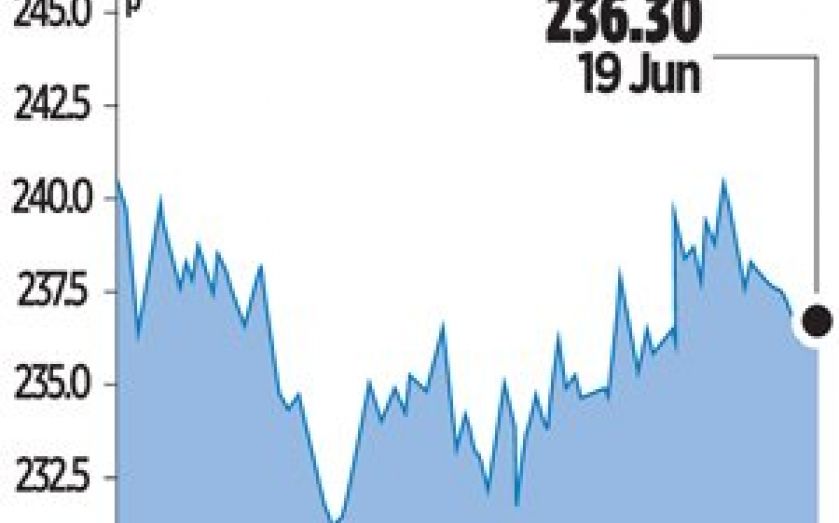 Balfour Beatty yesterday announced it had been awarded a £184m contact to upgrade parts of the M60 and M62 motorways around Manchester, with the aim of increasing capacity, reducing congestion and shortening journey times.

Under the contract, around 17 miles of the motorways will be upgraded, and the M60 between junctions 8 and 12 will become a “controlled motorway” with flows being monitored and managed according to the volume of traffic. After the upgrade, variable speed limits will be imposed to match conditions.

The M62 will have four lanes between junctions 18 and 20 where the hard shoulder will be converted to continuous use.

Balfour Beatty, which expects to create 1,000 jobs for the upgrade, will be collaborating with other big infrastructure firms, including Costain, Carillion and a BAM Nuttall Morgan Sindall joint venture on the contract for the UK government’s Highways Agency.

Construction work is scheduled to start this July with a completion date set for autumn 2017.

Balfour Beatty executive chairman Steve Marshall said: “This scheme will benefit the 180,000 road users that pass through this section of the motorway network every day.”

Roads minister Robert Goodwill said the project would “tackle the congestion and unpredictable journey times that users of the M60 and M62 experience every day, which costs the economy some £2bn a year”.

The Highways Agency confirmed it planned a further extention of what it called the smart motorway network.

Balfour Beatty shares rose slightly following the news, up 0.13 per cent to finish on 236.3p yesterday.