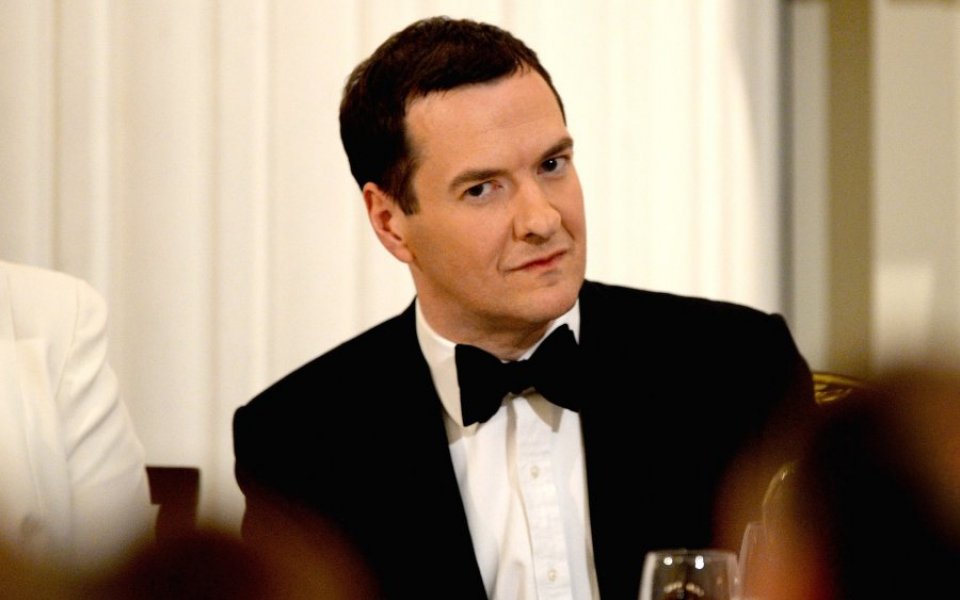 Public sector borrowing rose to £14.2bn in November, missing expectations of £11.8bn and rising higher than this time last year, when the UK borrowed £12.9bn.

The figure suggests the Treasury is likely to miss a full-year target of £73.5bn set by the Office for Budget Responsibility (OBR), analysts suggested.

"Barring a dramatic improvement in the trend, [the target] is looking likely to be missed by possibly more than £5bn," said James Knightley, senior global economist at ING.

The good news was that government income rose by one per cent on last year, to £46.3bn. However, central government spending rose to £58bn – three per cent higher than the same period in 2015.

Just under two-thirds of spending was by government departments and a third went on social benefits, while the remaining amount was spent on capital investment and interest on government debt.

"The chancellor now faces a massive task to meet his fiscal targets for 2015/16 and it is frankly hard to see how he can make it – even allowing for the fact that public finances can be volatile from month to month…. [and] the OBR argues that there should be a substantial improvement in the public finances in the final months of 2015."