Back in black: Premier Oil shares rise as it returns to profit 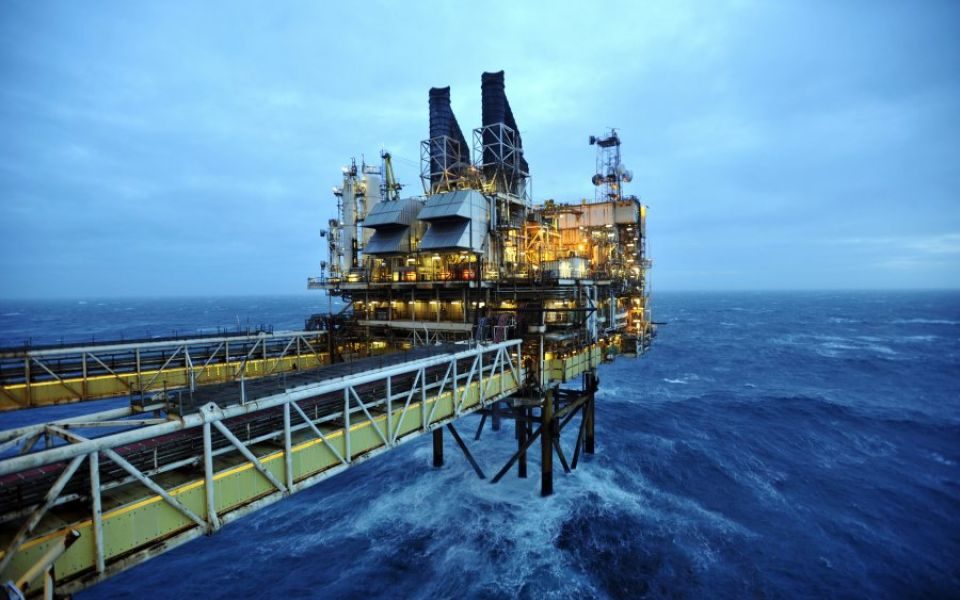 Shares in London-listed Premier Oil were up five per cent this morning as the company’s full year results showed it has returned to profit.

The company’s production increased year-on-year against a backdrop of oil price volatility.

Premier Oil achieved a record average production of 80.5 kboepd (thousand barrels per day) in 2018, up from 2017’s 75 kboepd. This was driven by new production in the Premier-operated Catcher field in the North Sea, which helped increase UK-based production by 7.3 kboepd.

Premier Oil said that with “many of the majors and larger independents looking to refocus their portfolios away from the UK North Sea” it saw opportunities in Britain.

However, the company said it is focused on reducing its sizeable $2.3bn debt burden in 2019 to “create material value to all of our stakeholders over the longer term”.

Chief executive Tony Durrant said: “2018 saw higher production, positive free cash flow and a return to profitability. The Group is ahead of plans to restore balance sheet strength and remains focused on consistently delivering free cash flows. Growth projects such as Tolmount, Zama and Sea Lion, together with promising exploration in Mexico and Indonesia, are being advanced within a disciplined financial framework.”