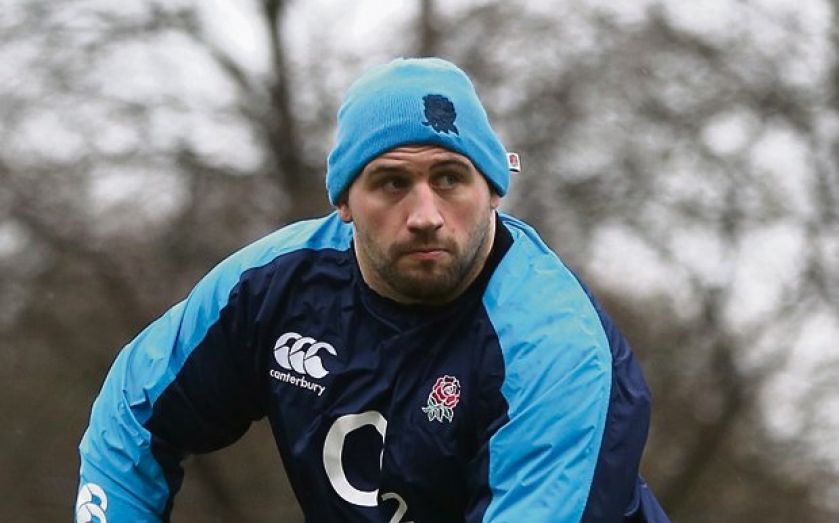 ENGLAND’S quest to win a first Six Nations title in three years will not be hampered by the last-minute loss of prop and expectant father Joe Marler, according to head coach Stuart Lancaster.

Marler was initially included in Lancaster’s starting XV to take on Italy tomorrow, but doubts over his ability to join his team-mates in Rome emerged after his partner went into labour with their first child.

Saracen’s Mako Vunipola was left on standby as the 23-year-old’s potential replacement in the No1 shirt and, late last night, England confirmed Marler would not travel and Matt Mullan had been added to the bench.

But Lancaster does not believe his team’s chances of glory have been hindered by the last-minute adjustment.

“It’s important that Joe is with his partner at this exciting time,” he said. “Family must always come first and everyone in the squad wishes them well.

“We have prepared for being without Joe and we have no doubt Mako will slot straight in and perform, as will Matt Mullan from the bench should he get an opportunity.”

England are targeting a landslide victory in the first match of tomorrow’s triple header as they attempt to put pressure on leaders Ireland, who take on France in the final contest, after Wales host Scotland.

Lancaster’s men are highly likely to be crowned champions should they win and Ireland lose, though France could still claim the crown if they win by 30 more points than England do.

Should Ireland win in Paris, England must do the same against Italy, bidding to avoid the wooden spoon for a 10th time, by at least 50 more points.

“I’m sure it will be a tight game [France v Ireland] over there, but it’s uncontrollable for us, we’ve just got to concentrate on the Italians,” added Lancaster.

“It’s a fantastic opportunity to finish the Six Nations on a high point.”