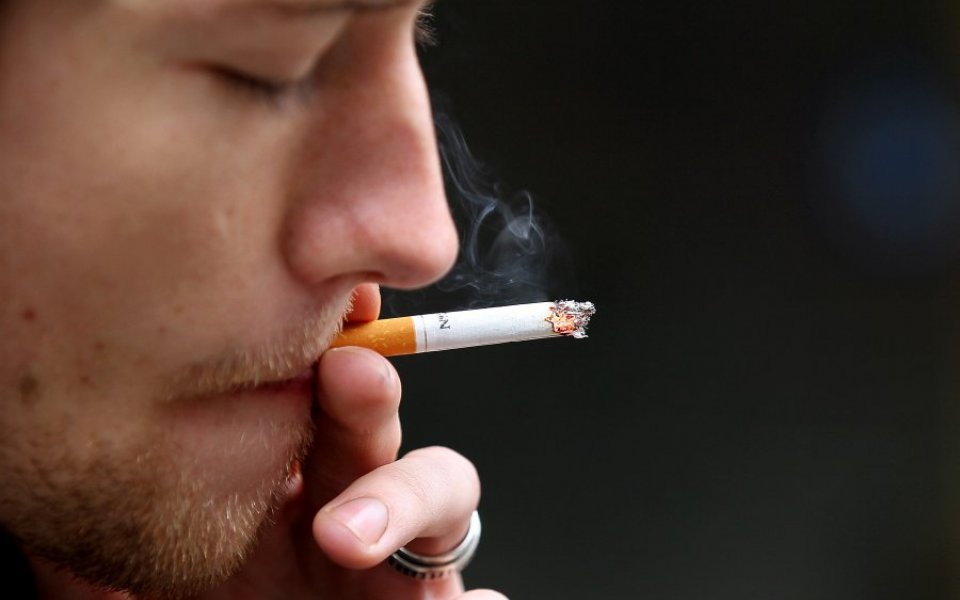 When tobacco duty goes up, as it invariably does every year, anti-smoking groups either celebrate or moan that it hasn’t gone up enough. Determined to force people to quit smoking, they ignore the impact increasing prices have on the UK’s 8m smokers, many of whom are from poorer backgrounds. The lack of empathy for adults who enjoy smoking is woeful. Tobacco is a legal product and smokers have a right to expect a level of taxation that is fair and reasonable and that doesn’t increase poverty or inequality.

Now campaigners want the price of cigarettes hiked yet again. In October 2015, the All Party Parliamentary Group on Smoking and Health, run by the taxpayer-funded charity Action on Smoking and Health (ASH), demanded that the tobacco duty escalator be increased from 2 to 5 per cent every year for the remainder of this Parliament. By the 2020s, it was reported, cigarettes could be heading towards £20 a pack, or £1 a cigarette.

Are they serious? Tobacco duty in the UK is at punitive levels already and it’s no coincidence that the country is a hotspot for illicit trade, including counterfeit cigarettes. Any reasonable assessment of the impact of another increase must conclude that it will benefit nobody other than criminal gangs and black market traders.

In the last Parliament, the tax on tobacco increased by more than 40 per cent. The combined tax (duty plus VAT) on the cheapest cigarettes on sale in the UK is a staggering 88 per cent. A typical pack of 20 premium cigarettes costs more than £9 in Britain; in Spain it’s less than £4. As night follows day, many consumers find other ways of satisfying their habit, to the detriment of the UK taxpayer. In 2014-15, the government lost an estimated £2.6bn as a result of non-UK duty paid sales; an estimated £2.1bn went to illicit trade, the rest to cross-border shopping.

We believe it makes economic sense not only to abolish the duty escalator but to freeze or even reduce tobacco taxation. It would offer long overdue relief to hard-pressed consumers, while also discouraging smokers from using the black market and maximising revenue at a time when the government needs every penny to reduce the deficit. Abandon the escalator and smokers would still make a major contribution to the economic health of the nation, far in excess of the cost of treating smoking-related diseases, currently estimated to be £2.7bn a year.

Punitive taxation ignores a basic premise of a free society – adults should be allowed to make informed choices without excessive intervention from government. Educate but don’t discriminate. Government policy should reflect the social and economic realities of smoking, not the smoke-free utopia some people would have us inhabit. If George Osborne drops the duty escalator, he will be criticised by anti-smoking zealots, but he will be applauded by others as the chancellor who discouraged criminal activity, maximised revenue and – most importantly – treated smokers as human beings rather than unwilling participants in an antediluvian experiment in social engineering.

The chancellor has an opportunity to send a message that this government is not an advocate of a bully state that forces people to quit a legal product “for their own good”; nor one that deliberately impoverishes those who enjoy smoking and don’t want to quit; nor one that pushes them towards the black market and the potentially greater threat of counterfeit cigarettes and criminal gangs.

Axe the escalator, George, and give law-abiding consumers a break.