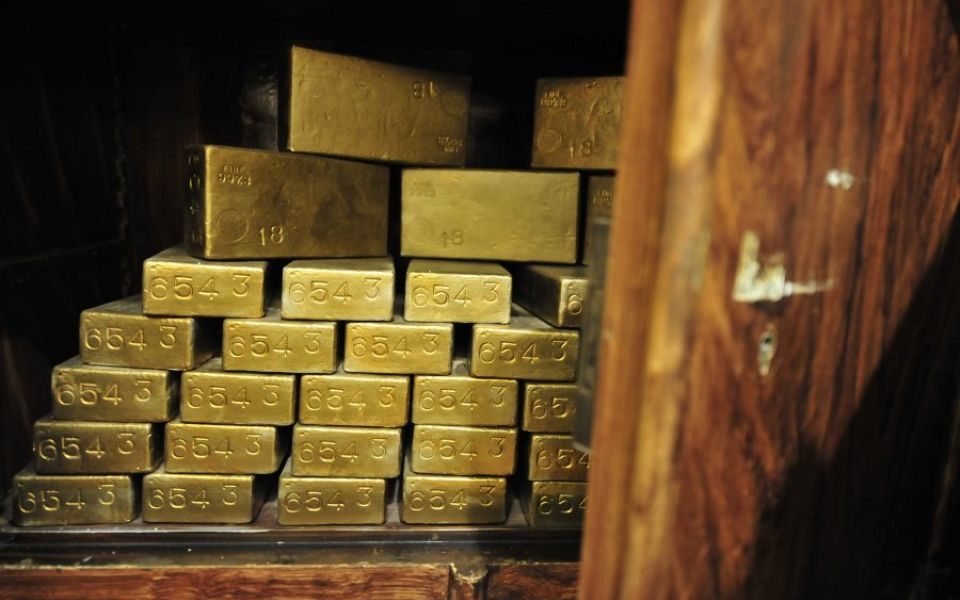 Gold miner Avesoro’s shares lay flat today despite a massive jump in revenues and earnings as the company admitted it was unlikely to generate free cash in the short term.

The firm saw a significant increase in the value of its mine, nearly doubling the reserves.

“The long term picture is much better than it was previously,” finance chief Geoff Eyre told City A.M.

However this year Avesoro has to deal with a lot of so-called waste stripping, where the company invests to extract non-ore holding parts of the pit, eating into cash generation. However this will reduce investment in the later part of the mine’s life.

“I think it’s maybe polarised [investors] a little. You have the ones that are looking at the short term, whether it’s going to generate cash, and the long term view, more from the institutional investors. The feedback we have from them is they are very positive about what we are doing,” finance chief Geoff Eyre told City AM.

“We don’t have a dividend policy in place anyway, so it’s more about the optics than anything else,” he added.

Meanwhile, earnings before interest, tax, depreciation and amortisation (Ebitda) grew 348 per cent to over $77m.