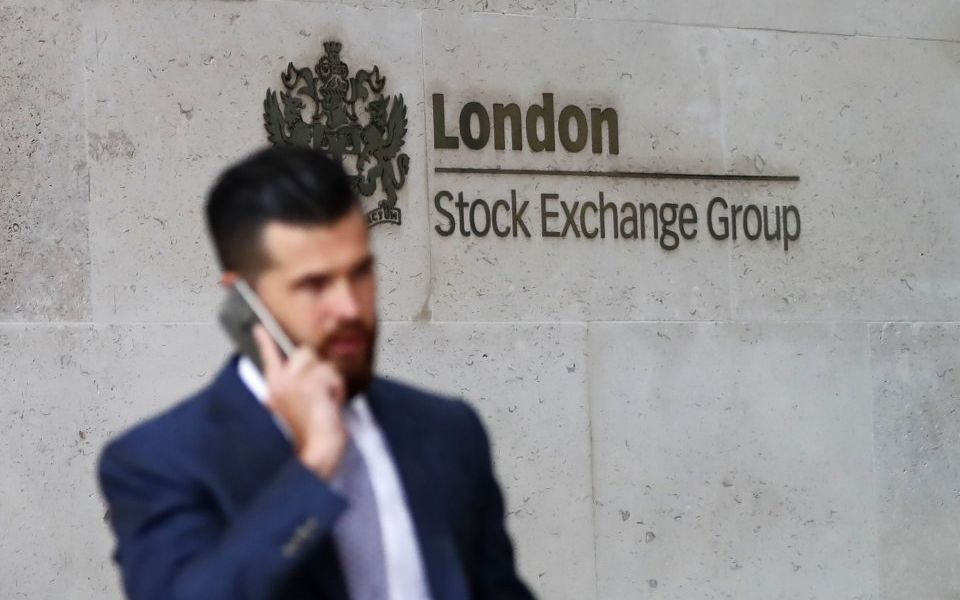 Chief executive Vincent Steckler told City A.M. that the results were “nicely on track for [our] yearly guidance”, adding that it had “very good first results as a listed company”.

Steckler added the company was buoyed by several large-scale data hacks occuring this year, including Cambridge Analytica and the breaches at Dixons and Ticketmaster.

The company’s share price, which has not traded above its initial float price of 250p, rose 3.5 per cent in early trading to 236p.

Adjusted core earnings for the first six months of the year were $222.1m, up 10.6 per cent with a margin of just over 55 per cent. Avast’s own compiled consensus estimates had predicted adjusted earnings of $435.3m.

Steckler said its core computer security business is in “very solid shape, we’re excited about things in the future”. Avast has north of 435m users worldwide, with approximately 10m users in the UK of its Windows and Mac products.

Avast was a pioneer of the so-called freemium model of security software, laying challenge to rivals such as McAfee, and Norton.

Roughly 96 per cent of its total customers are using its free product.