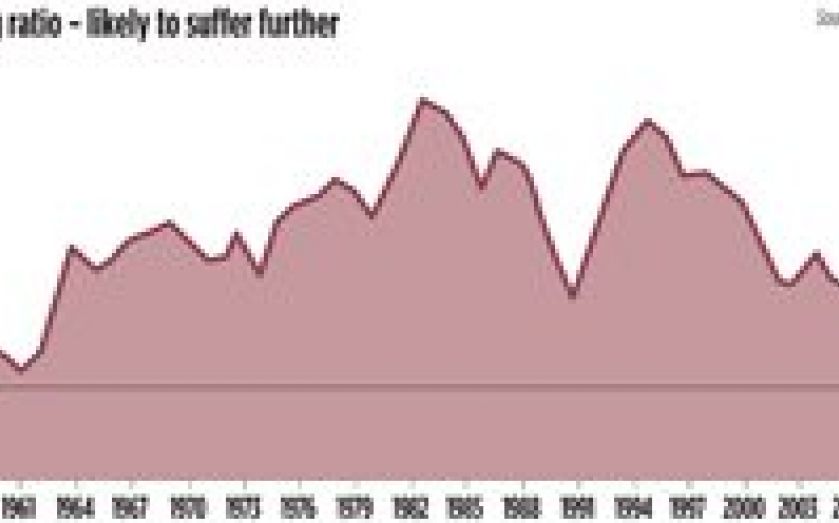 With interest rates already at record lows, the chancellor may have more bad news in store for savers

Coverage of the chancellor’s Autumn Statement tomorrow will no doubt focus on the predictable headline-grabbers – fuel duty freezes, corporation tax changes, and heavily-trailed action on energy bills are all candidates. But for savers and investors, some of the more consequential measures may well be found hiding in the details.

Reforms to the government’s treatment of Isas, pensions tax relief, and the personal allowance could be on the cards. And while some of the announcements will be welcomed, the chancellor may be tempted to pick at the low-hanging fruit of savers and investors. Financial advisers are recommending that everybody take note.

INDIVIDUAL SAVINGS ACCOUNTS
Isa tax wrappers, used by almost half of the adult population to shield investments from income and capital gains taxes, could be on the chopping block, with a cap on the lifetime allowance widely reported as a possibility.

Baker Tilly, in its Autumn Statement predictions, notes that a £100,000 lifetime cap has been talked about: “Officials from the Treasury have discussed this with financial services executives. Large, tax-free investments are vulnerable to the threat of taxation.”

Such a cap would affect those who have consistently used Isas as a tax-efficient savings vehicle since their introduction in 1999. And it may be enforced retrospectively on existing holdings, Baker Tilly says. A saver depositing the maximum each year – which has risen from £7,000 to £11,520 since 1999 – would by now have put away roughly £130,000 (not including growth).

But the cap would also hit those with investments in a Personal Equity Plan (Pep) dating from the 1980s, many of whom will have moved their holdings to an Isa in 1999. Such investments could be worth far in excess of £100,000 by now. Around 2 per cent of investment Isa holders now hold more than £100,000 in the tax wrapper.

“Such a move would open up any savings in excess of the cap to normal tax rates on income or capital gains,” says Danny Cox of Hargreaves Lansdown. “It would be terrible for savers, who see the simplicity of the Isa as key to its appeal.” Tax on dividends from stocks held outside an Isa are currently 32.5 per cent for higher rate taxpayers, and 37.5 per cent for those earning more than £150,000 per year. Capital gains tax on profits from investment, meanwhile, ranges between 18 and 28 per cent depending on your taxable income and the gains.

But there are steps that can be taken to mitigate the impact of a cap, if it is indeed announced tomorrow. “A lot will depend on the details ” Cox says, “but assuming it is introduced, savers could consider looking at other tax-sheltered options, like pension schemes and venture capital trusts.” Also, he says, married couples should make sure they are holding investments in the name of the person earning the least in order to minimise tax exposure.

CHILD TRUST FUNDS
But while adult savers could lose out, the government may opt to help the next generation. “There may be more news to come on the consultation announced in the last Budget over merging Child Trust Funds (CTFs) into Junior Isas, or allowing CTFs to be transferred into Junior Isas,” says Jason Hollands of Bestinvest.

CTFs, opened by the government with a £250 cheque for children born between September 2002 and January 2011, allow families to save up to £3,720 per year per child (with similar tax benefits to an Isa). But when the fund was replaced with the Junior Isa in 2011, as many as 6.3m were stuck with CTFs, earning a relatively low return, and with less flexibility to choose between investments.

“If the chancellor allows CTFs to be switched for Junior Isas, this would

stop many children from being locked into unfavourable deals,” says Cox. He recommends parents switch as soon as the change is announced. Doing so could open up far better returns. The best cash CTF at the moment, from Yorkshire Building Society, returns 3 per cent for the first 12 months, falling to just 2.3 per cent thereafter. Coventry Building Society, by contrast, offers a Junior cash Isa returning 3.25 per cent per year – translating into £120.90 tax-free interest annually if the maximum £3,720 is invested.

PERSONAL ALLOWANCE
While one of the most widely-anticipated measures has been the possibility of a further rise in the tax free personal allowance for income tax (currently £9,440 and scheduled to rise to £10,000 in April 2014), as Hollands says, “experience shows that when something is given with one hand, it is taken away elsewhere.” It has already been announced that the threshold for the 40 per cent tax rate will rise by just 1 per cent from the 2014-15 level of £41,866 (below the rate of inflation). Deloitte predicts that this fiscal drag will bring more taxpayers into the 40 per cent higher rate – over the next five years, around 20 per cent of all taxpayers will pay this rate.

PENSIONS
“We also feel that there’s been some unofficial kite-flying of a move against the 25 per cent tax-free lump sum withdrawal that can be taken from pensions on retirement,” says Hollands. Figures released this week by the Bank of England showed that UK households withdrew a record £23bn from their savings in the past year, and many fear that any further meddling with tax relief on pensions could reverse earlier improvements in the UK’s saving ratio (see chart).

The Treasury has said that “there will be plenty of discussions going on about pensions tax relief,” but specifically reducing the tax-free lump sum withdrawal is not on the table at the moment. A lower lifetime pension allowance of £1.25m (down from £1.5m) will come into force in April 2014, however, along with a reduction in the annual saving allowance from £50,000 to £40,000. And if the Treasury does cap the tax-free lump sum, those planning on using their pension savings to make a big payment (like paying off their mortgage on retirement) will be hit.

“This will be a blow to those who have been relying on a larger sum, for example, to kick start their early retirement, fund another venture or pay off debt,” says Baker Tilly.

OTHER CHANGES
Dominic O’Connell of Coutts expects the nil rate band for inheritance tax to stay at £325,000 per person. And with rising property prices, more estates will be caught out. Additionally, Baker Tilly expects that individuals may be prevented from creating more than one inheritance tax-efficient trust, a move it describes as “arbitrary”.

Buy-to-let landlords, meanwhile, could be dealt a blow if the Treasury decides to restrict the allowable expenses that can be claimed against tax on rental income. A recent report estimated that between £3bn and £5bn in tax was being forfeited by the Treasury in this way, and there is a slim chance that the chancellor will view these allowances as easy pickings to sure up the public finances.