Autumn Statement 2015: It's now time for George Osborne to deliver on the tax cut pledge 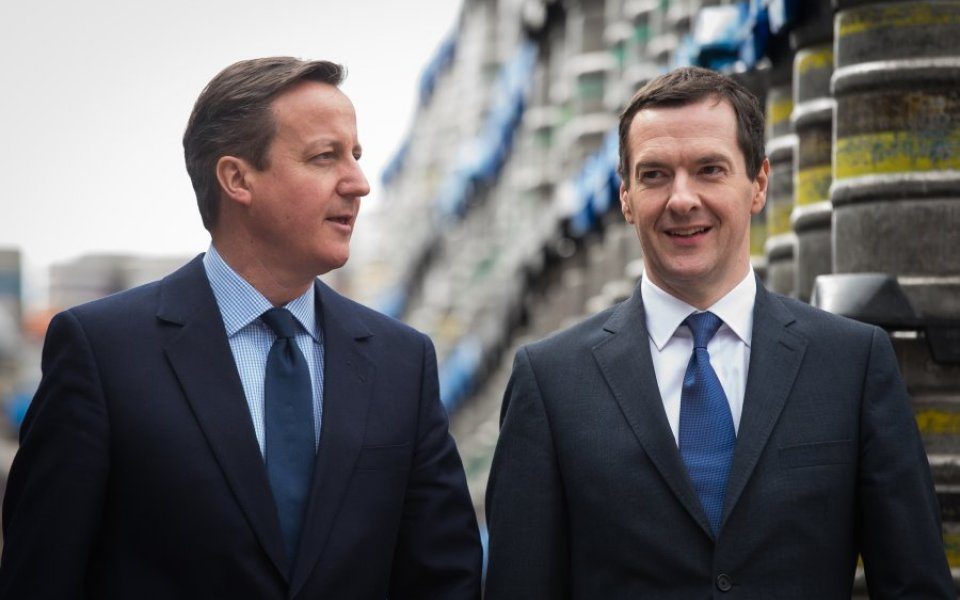 It's a tried and tested rhetorical technique: when you have bad news, make out that it’s far worse than it actually is. Lower expectations. Create a sense of doom. And then reveal to your neighbours that, actually, their dog’s not dead – the whining little mutt has only broken its leg. George Osborne had been expected to wield the axe like never before, during yesterday’s Autumn Statement and Spending Review. Comment pages were packed full of warnings from socialist pundits that the very foundations of the state were under threat.

The chancellor himself had paved the way for sweeping cuts in his – blunder-packed and entirely unnecessary – Summer Budget.

And then, yesterday, he stood up and delivered a line that sounded portentous. The Spending Review, he said, “sets out far-reaching changes to what the state does and how it does it”. A sea change appeared to be on the cards.

Yet, of course, it wasn’t. Osborne significantly rowed back on the expected cuts, helped along by surprisingly optimistic new forecasts for steady growth and strong tax revenues.

The cuts that he revealed were “around two-thirds smaller than those pencilled in by the coalition in March,” the independent Office for Budget Responsibility calculated. They were also more than a third smaller “than those delivered over the last parliament”.

As we pointed out in yesterday’s edition of City A.M., government spending climbed persistently throughout the last parliament (and is even higher, so far, in the fiscal year to date), contributing to Osborne’s failure to even come close to eliminating the annual deficit.

And now, at the start of Osborne’s second parliament as chancellor, the theme is more one of tax rises than spending cuts. July’s Budget was net tax-raising, while three new measures unveiled yesterday are designed to rake in an extra £28.5bn for Treasury coffers.

The new apprenticeship levy “follows the habit of chancellors to use pleasant words to sugar coat the introduction of new taxes,” commented accountants at EY, and it’s hard to disagree.

Imagine the reaction of business groups if Ed Miliband, in the run-up to this year’s General Election, had unveiled a 0.5 per cent tax on payrolls.

Prior to that election, the Conservatives won a lot of favour by pledging tax cuts to both low and middle earners.

A rising personal allowance, a 40p rate that moves up to £50,000… the mood music was clear. After yesterday’s performance, many people will be left wondering what they voted for. With yet another Budget coming up in around three months’ time, Osborne and Cameron need to make space for tax cuts, and start delivering on their promises.