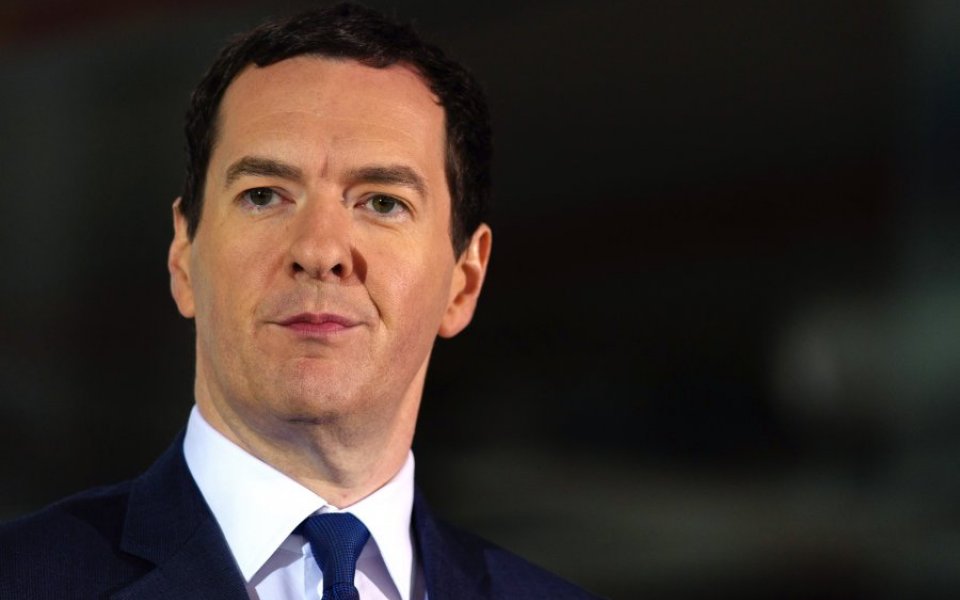 George Osborne has taken controversial changes to the tax credits system off the table in one of his first major announcements during today's Autumn Statement.

The chancellor said he had "listened to the concerns" about changes previously proposed, with many urging that changes should be phased in to ease the transition.

"However, given the improvement in public finances the simplest thing to do is not to phase the changes, but to avoid them altogether," he said.

That would mean both the taper rate and threshold would "remain unchanged", Osborne said.

His surprise u-turn was met with jeering from MPs on the opposite side of the house. The policy had been widely unpopular and was thrown out by the House of Lords last month, a move which both Osborne and David Cameron dubbed as a "constitutional issue".