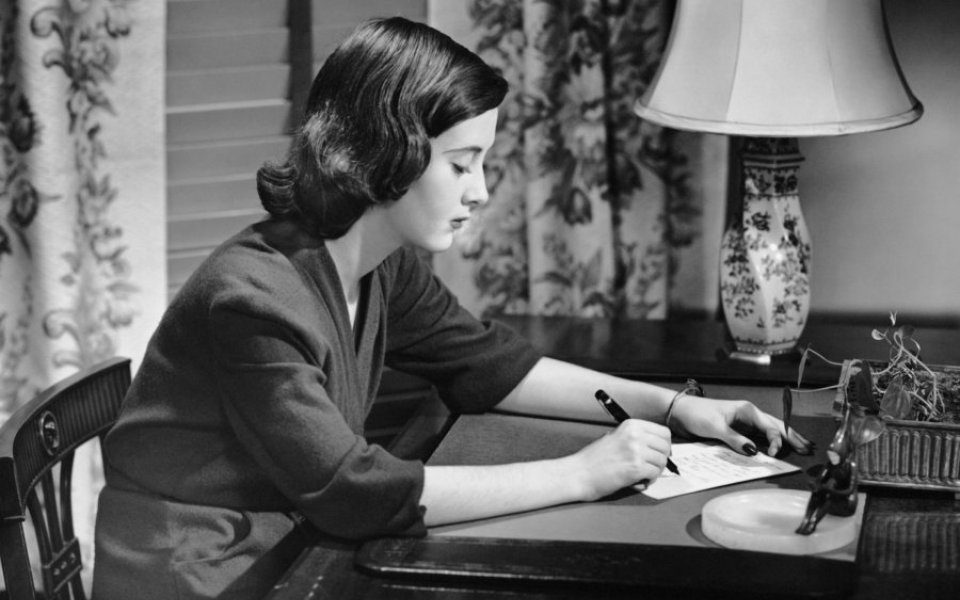 A combination of events in Paris and signs of a slowdown in GDP growth signals a sombre setting for next week’s Autumn Statement. So what can we SMEs – the powerhouse of the UK economy – realistically ask you to deliver?

It won’t surprise you to hear that bad news notwithstanding, we won’t be lowering our expectations. Here are my top four requests:

Devolving control of business rates to local councils was an unexpected move on your part. I’d like to think it’s a smart one, but the signs suggest the decision is likely to benefit the wealthier South East at the expense of everyone else. It has done little to reassure small businesses who are outraged that proposals in the forthcoming Enterprise Bill fail to deliver transparency over how business rates are calculated.

What’s more the new proposals appear to make the process of appealing much more expensive and difficult. And what is happening about distributing the burden of business rates more fairly between bricks and mortar and online businesses?

This is of real concern given figures from the British Retail Consortium suggesting that business rates could cause 80,000 shops to close by 2017

On the plus side, the number of NEETs (young people not in education, employment or training) has fallen to 922,000, a drop of 0.5 per cent year on year. Much less encouraging are the results of a survey by merchant bank Close Brothers, showing that despite 31 per cent of UK SMEs experiencing a skills gap, only five per cent of those taking on new staff plan to hire an apprentice.

The survey revealed that costs, bureaucracy and time required for training, are seen as major drawbacks to taking on an apprentice.

However, the UK’s small businesses remain to be convinced. Given the severe skills shortage across key growth areas such as the digital sector, incentivising SMEs to take on apprentices is a top priority.

Small and medium-sized businesses make a disproportionate contribution to the UK economy accounting for more than half of employment (60 per cent) and nearly half of turnover (47 per cent) in the private sector.

Yet according to the CBI, many medium sized businesses struggle to secure finance over the long term. As the economy improves, I support the CBI’s call for the government to incentivise investors to provide longer term loans to those businesses showing the necessary growth potential.

4. Greater certainty over the EU referendum

Following the events in Paris, and the ensuing question mark over the future of the Schengen Agreement, now is arguably not the best time to pursue unilateral UK concerns over EU reforms.

However, the SME community will need some sense of clarity on this issue including whether timings for a referendum have been delayed by recent events.