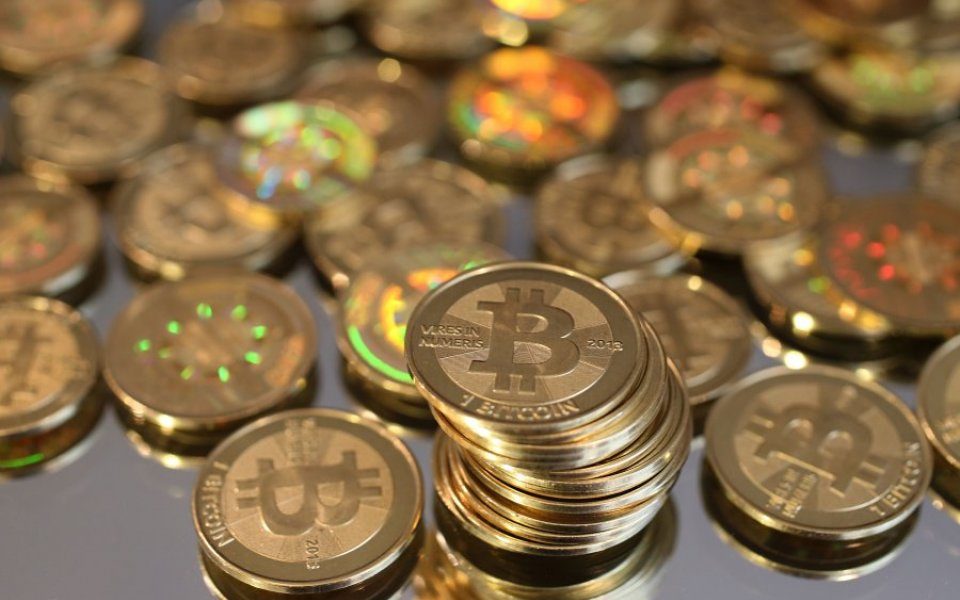 Australian banks have been closing bitcoin bank accounts – now they’re getting probed by the country’s competition watchdog who is getting on the case.

Some 17 bitcoin companies received letters in September saying that their accounts were getting shut down, in what the companies themselves called a “crackdown” from the country’s banks.

The Australian Competition and Consumer Commission (ACCC) confirmed today that it would be investigating the banks over this, as ACCC chairman Rod Sims said to the Australian Financial Review:

It is being investigated. We have already spoken to some banking representatives and sought some information. It is all still early stage, but under way.

We are asking the banks why they acted as they did and what contact there was between them.

The ACCC is acting on concerns that banks are colluding to keep new rivals out of the market.

Its anti-competition investigation follows on senator Matthew Canavan’s urging. The senator has said in an open letter that banks were risking a “dynamic” new industry’s potential, just to avoid competition. Canavan added that with their large market share, banks have a “great responsibility” not to misuse their power over the market.